I know that there is already a thread for TV shows. But most of the discussions are about US TV shows. Haven't seen an indian show mentioned. Understandable, given the current state of affairs of our indian channels (regional & National). Almost every channel is filled with either reality shows or Sans Bahu soap opera. Compare this to old 80's and 90's were we had only 1 channel DD-1 but the content was far better than the crap seen nowadays!. Is indian television dying? or is it just me?. Can anyone list out any good indian TV series seen recently?

Old ones like Sarabhai Vs Sarabhai, Khichdi are still better than the crap they show these days.

The only Indian TV shows I watch are Taarak Mehta Ka Ooltah Chashmah and Yam Kisi Se Kam Nahi (not regularly). Both of these have good lighthearted comedy and any episode can be watched disregarding sequence.

TMKOC is ok but it has occasional cliché moments and sometimes the plot is stupid (like when the female characters bought saree, jewellery and shopped using credit cards, all three at different occasions, and got cheated each time

Sundar is irritating and so is Sodhi family.

If you really want to see quality content i guess we have to look back to old days of DD-1. Look at this. Much much better than C I D.

A Couple more good ones:

Ah I forgot, add one of the Sab TV Classics too, Office Office in the list.

Staff member
Admin
Does any one else Zee Horror Show?

its title-track is also good, sung/composed by Rahman.

though nowadays i seldom watch DD, but there's this show named something like 'Road to Himalayas'; also good. plus DD often shows very old short programmes/feature films, that were made & aired long back, like one which has Barry John as the main protagonist, i think a doctor in a village of UK/HP; goes out in the forest and lies down to relax in a cot above a small stream.

some retro and other shows (mostly good) which i can recall at the moment:

- Surabhi
- Byomkesh Bakshi
- Tahqeeqaat
- Suraag (thanks to @ramakanta , but i don't recall anything else of this apart from the title, and that it was a liked serial)
- Nukkad (though didn't like)
- Hum Log (ditto)
- Flop Show
- Zee Horror Show
- Aahat (the first series)
- Sigma
- Gul Gulshan Gulfaam (didn't like)
- Paramveer Chakra
- Chitrahaar (old-value)
- Hum Paanch
- Shrimaan Shrimati
- Potli Baba ki (still don't know what were the original lyrics; jhummad waale jhumme waale jhummu ka baba, kisse ka kahaaniyon ka geeton ka baba, something of that sort. LOL!)
- Vikram Betaal
- Duck Tales; Talespin
- The Jungle Book
- Arabian Nights
- ofc, Ramayan & Mahabharata (as i type, the voice of Mahendra Kapoor announcing the title echoes in my mind!)
- Alif Laila
- Rin Ek Do Teen
- that show which had spoofs of various old movies in each episode, like 'chholay' for sholay, 'mera gown mera dress' for 'mera gaon mera des', etc. used to air on star tv.
- himgiri ka veer; later, zu mountain saga (that title-song video with the eagle!)
- Maano Ya Na Maano
- one show, can't recall the name, of DD, where 2 guys do a return-trip to the NE Himalayas from Delhi on a bike; in one of the scenes, they show a family going in a Maruti car, and it was drizzling lightly, and one of the guys comments that going on a bike has its own charm, unavailable to the carwallahs.
- a wildlife show of zee tv; had a peacock's cry in its title-track.
- Shabaash India (not so old)
- the original Laughter Challenge
- Mohan Kapoor's Saanp-Seedhi
- TMKOC (has deteriorated a LOT over the years; i still watch the old episodes - magnificent!)
- Shubh Mangal Saavadhan (brilliant acting by all the 3 main protagonists! i guess it began the era of modern comedy shows here, which had a different kind of screenplay, acting, background fx, improvisation, etc.)
- Captain Vyom
- Shaktimaan (LOL! didn't watch regularly, but sometimes to have some funny moments)
- that DD show which had a villain named 'kangaroo'; so bad (much worse than Shaktimaan!) that it felt good to watch it!
- Campus (didn't enjoy)
- Tara (ditto)
- Malgudi days
- Bharat Ek Khoj
- Shree Krishna (original)
- Chandrakanta (yakku!)
- Chanakya (didn't watch many episodes)
- Tenali Rama
- the original 'Aaj Tak' (i think hosted by Nalini Singh)
- Turning Point
- The Great Maratha
- The Sword of Tipu Sultan
- Fauji
- Akbar-Birbal (ek samasya, ek hal! )
- that DD show where we had that reporter Mr. Joglekar (he's no more)
- Ye Jo Hai Zindagi
- Just Mohabbat (liked only the first few episodes)
- Knight Rider
- Street Hawk

there are many more. will write as i recall.

yeah! but i didn't watch it beyond first few episodes. and more....

learnt some months back the tragic reason why the show couldn't be continued beyond a point - due to rampant corruption in DD!

^^looks like you spent all your 90s life infront of DD 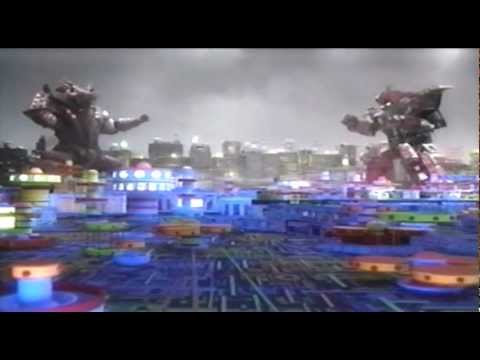 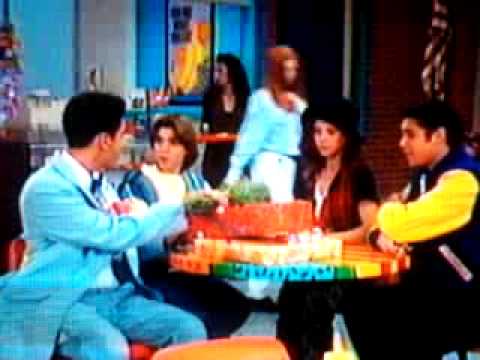 Staff member
^^Wow...it was a show I couldn't do without.

^^
also this one.street hawk ,i think i watched it everyday ,but now just a pale memory of someone in a motorcycle jumping from a height through a door 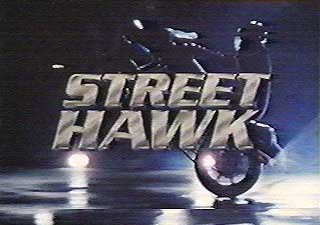 
lol. the 80s, 90s, the audio-video content was so good that the memories remain. while in these times, things simply don't find a home in my mind, and most of whatever goes in i just want to flush them out!

you know, i had street hawk as companion for years. not joking! i have his pic too: