sujoyp said:
you guys are right..actually it happens like this but new guys come in with enthu and take the group ahead...
@nac please start shooting you are one of the most active member and you post pics very rarely.
Click to expand...

That's what I think too... There should be a wave of new comers every now and then to take it to the next level. But here 3 old people talking about it

Yeah, I am not taking as many photos as my first year with the camera. I am not going out much and I am not creating opportunity to take photos. From March we can start to see Milkyway. May be I can try that if the sky is clear.

I am trying to clean the spot from the sensor/lens. I called Canon, I was asked to take it to the service center. Emailed, same response. I couldn't even get a rough quotation. I am not ready to send the camera without knowing the cost of service. If it's too expensive, I wouldn't send.
OP

give them to check the issue, they can call you regarding cost before repairing it. checking will cost something but not much.
R

It depends on how much activity you want, but these are my thoughts on why we are seeing limited activity here:

* The subforum name itself points to this being a gear forum rather than a photography forum. This is why so many queries here are about buying a camera, after which you don't hear from that person again. Once they have the camera they want they don't have much incentive to come back here.
* Gear forums also suffer from being brand or platform dominated. E.g., if people here keep recommending Nikon DSLRs, there is very little reason for Canon, Sony, Panasonic, of Fuji users to participate in any discussion. Analogy: I'm a Windows Phone user. I will never come to this website for WP news or tips & tricks because it is dominated by Android. There are other places on the net where I can get what I want, including a very vibrant community of Indian WP users.
* Many 'photographers' (especially amateurs) are not interested in improving their skills. They are only chasing Facebook likes and that is less a matter of competence and more a matter of popularity. Building a community of photographers interested in the art and craft of photography requires first finding and attracting such users; a technology forum belonging to a tech magazine is not the obvious place to find, or expect, such users. We're the exception, not the norm, here.
* Many successful online photography (and other) groups have a strong offline presence as well. It helps for people to meet and share experiences; it validates and grows the community; and it keeps the flow going. This could be difficult here - as far as I know none of the regular posters here are in the same city/town.
* Users are increasingly turned off by forums. This is partly because of the inconvenience of using them, and the anonymous nature of most internet forums that make users fear abuse (particularly true for female users). Many photographers are moving to closed groups on Facebook. People are often careful about what they say when their words are accompanied by their true identities. Admins also find it easy to verify if users are genuine before accepting them into the group, and to remove them if they misbehave. There is greater participation as well as people check FB frequently and keep seeing group activity in their feed. I believe a similar move is happening in the corporate world towards closed groups on LinkedIn.
* Online communities rarely grow by themselves. It usually takes a few people who plan and create engaging content and interaction, as well as promote the community.

It's tough building communities, but I think a group that encourages photographers, especially beginners, to learn and experiment would be worthwhile. It does require a bit of work, though.
OP

lets make this thread alive again...I am posting one part of the article at a time so we can complete the task

Use reflections for a double view

The first thing you notice while out on the rainy day is reflections. Puddles, wet pavement, benches – everything with an even surface is covered with water and reflects traffic lights, architecture, or people passing by. Observe reflections and you will discover some interesting images of the upside-down world reflected in water.

This is exactly what i was planning to try. Awesome start
OP

its been 8 days....anyone took anything..I took some but didnt like it..will try more in weekend

Busy at work and not in a mood to shoot. It's been like this for some months.

Got some, bad attempts. Need to figure this out more

One more if anyone is planning to do this. Also i guess we can use this thread as a collection of projects that we find cool and then people can do them and post as they wish. So that if someone wants to try an older project they can

Awesome way to get the rim light shots for glass objects.
OP

nice idea...but i dont have a glass
R

sujoyp said:
nice idea...but i dont have a glass
Click to expand...

Straight from the bottle, huh?

I did try with a honey bottle..will share result tonight

So here is my try...I know it dont look photogenic..but its a plastic bottle....but technique is fine I suppose

I don't have a nice looking glass either but I found these in shelves, which were gifted by someone. I have taken many pictures of products with white backdrop but this is my first attempt with black backdrop. Results are impressive but I need more powerful light. I have used cloth for backdrop so it is little shiny and rough. I need to look for smooth and matte material. 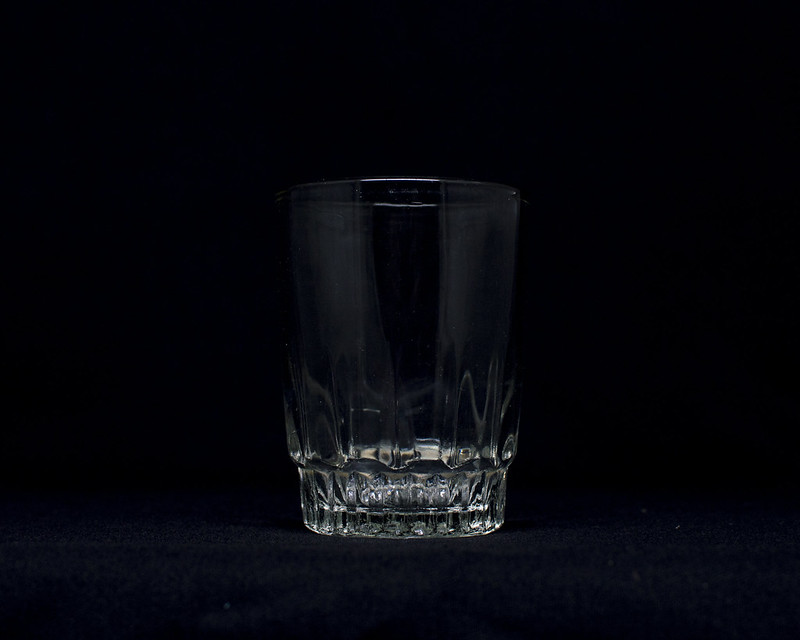 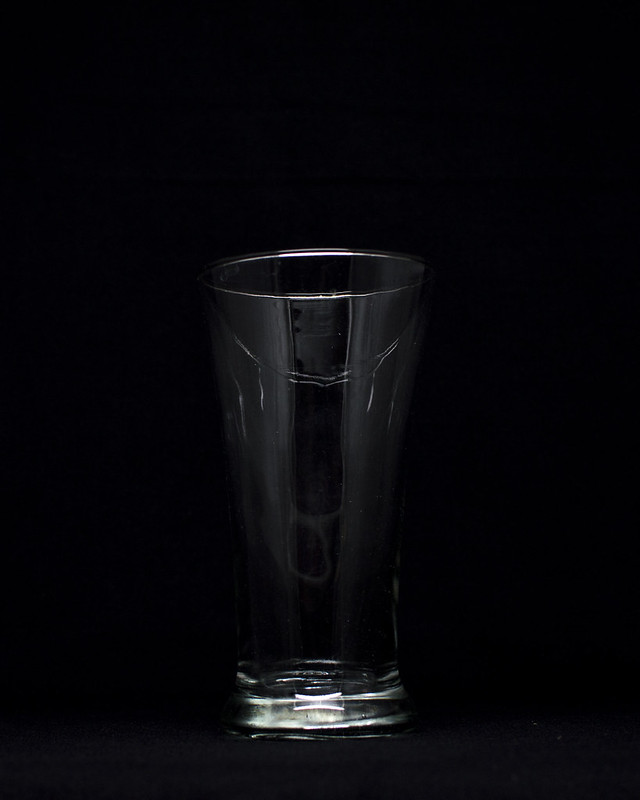 Please fix the links to your photo shots. I'm getting broken link icon.

sujoyp said:
So here is my try...I know it dont look photogenic..but its a plastic bottle....but technique is fine I suppose

I guess the photographs are either private viewing only or we have to sign-in to view the pictures. Or is it invisible

Sujoy can't see the pics... Cracing, those are pretty cool. Do share your setup pics as well if you have some.

The orignal setup needs a lot of lights
OP

Pics are just for testing purpose

it got the outline light what it was suppose to be...if i find a good glass, then will take nicer shot for sure

izzikio_rage said:
Cracing, those are pretty cool. Do share your setup pics as well if you have some.

The orignal setup needs a lot of lights
Click to expand...

I have not taken snaps of my setup but I built the light tent myself, using PVC pipes and fittings, just like those DIY PVC light tents found in google search.

I too had made one 4 yrs back...its fun and useful for product photography