Staff member
Gurindar Sohi and Terani Vijaykumar might have been names that would've gotten lost in history, until this happened. The two engineers of Indian origin, who were a part of a team of four inventors, just won a case against the tech giant, Apple Inc. for using their patent technology in the processors of their devices without their permission. The lawsuit was brought into light by the Wisconsin Alumni Research Foundation (WARF), which is the licensing department of the University of Wisconsin, in January 2014 when it filed a complaint against Apple Inc. for using their patent without their consent to "enhance efficiency and performance" of their signature products. 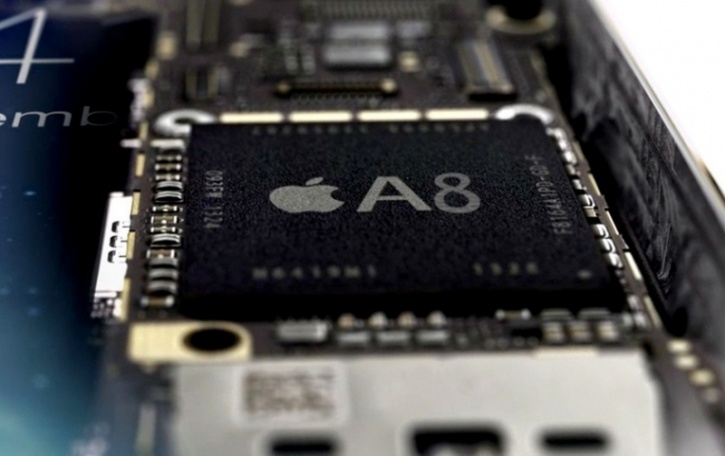 The four engineers (including Gurinder and Terani) played an instrumental role in coming up with a technology known as ‘Table-based Data Speculation Circuit for Parallel Processing Computer’, which enhances the processing powers of a device. Apple Inc. used this technology, which was patented by the WARF in 1998, in powering their A7, A8, and A8X processing chips. These chips were used in Apple's flagship products like the iPhone 5s, iPhone 6, and the recently released iPhone 6s. The case will proceed in 3 phases, namely, liability, damages, and willful infringement. Although the jury is yet to decide on the sum that needs to be awarded to the University, and the two Indians in question, the university has asked for remuneration in the region of $862.4 million in damages. 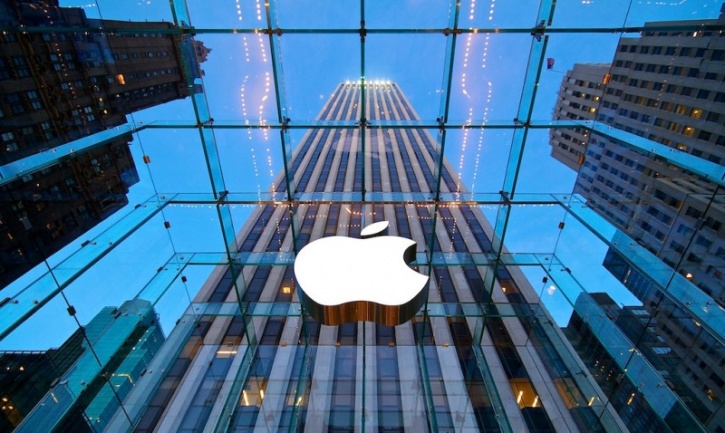 Apple has already been directed by the court of law to cough up around $400 million in the damages phase. But, if found guilty, they are likely to be slapped with another $400 million. Apple responded to these claims by saying that the patent was invalid, and that there was no copyright infringement. The India-born engineers moved to the US after completing their graduation from Birla Institute of Technology and Science in Pilani (Rajasthan).

Terani Vijaykumar is going to be my professor lol.

seamon said:
Terani Vijaykumar is going to be my professor lol.
Click to expand...

He actually is a professor over here.

SOmeone should edit the title of this thread, it feels clickbaity and dumb like Buzzfeed

Staff member
Admin
leaving the title as is, better to see the extent of confirmation bias in apple haters
but cleaned up off topic posts

Staff member
I don't know on what the news medias are emphasizing - the justice against a giant corporate or the money ?