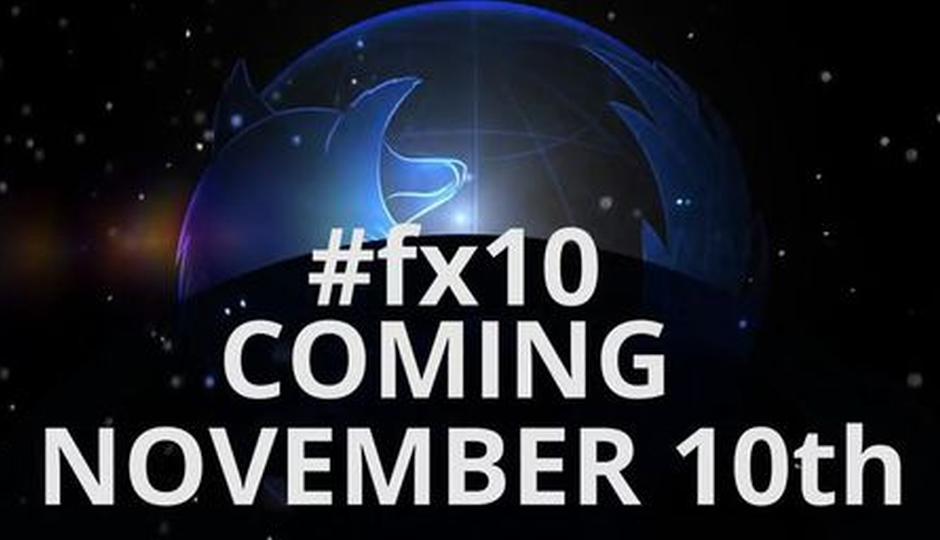 Mozilla has announced that it will unveil a new browser on November 10, which will be “built by developers for developers.” Developers can sign up to receive an email update as soon as the browser is available.

The new browser is based on Firefox and will have debugging capabilities and special tools like WebIDE and Firefox Tools Adapter for coding right in the browser. WebIDE allows developers to create apps for the web from a functioning blueprint so they don't have to start from scratch. The tools will enable developers to create, test and edit their applications from within the browser.

The Firefox Tools Adapter has an add-on that can connect to other browser engines. Mozilla says that developers can use their desktop environment to work simultaneously on smaller-screen devices. It includes tools for Debugger, Console and Inspector.

Mozilla states in a blog post, "It's built by developers for developers so you can debug the whole Web, allowing you to more easily build awesome Web experiences. It also integrates some powerful new tools like WebIDE and the Firefox Tools Adapter."

"Soon, we're going to bring you more, a lot more, in a package that you deserve as a builder for an independent Web," the blog adds. Mozilla also realized an accompanying teaser video that says that the developer team is building "something unique but familiar.

"Google and Mozilla have previously released browsers primarily targeted at developers like the nightly Chromium and Firefox Aurora channels. But these releases were basically early versions of upcoming consumer releases, meant to keep developers in the loop about upcoming standards support and features. However according to Mozilla, the new browser will focus on browser-tools/interfaces for faster web development.

So who's ready for the next gen Firefox browser?

I would rather have a browser that never gives up while getting content of a webpage. I am fed up of seeing incomplete heavy webpages like that of Digit/Verge that take insane amount of time to complete loading and at the end be missing a few critical images/backgrounds.
OP

Staff member
Admin
^^ Yea.. have faced those myself too. But not much. Maybe you need a better internet connection too. But in our country, it's too much to ask.

Also, I think it's the websites fault for being too heavy. Especially site like digit which caters to Indian audience they should care about not making the website so heavy.

Btw, you can also use add-ons like Bluhell and NoScript in fiefox to prevent loading some elements/ads.

I have them. But sometimes it becomes too much of a headache to enable individual elements to make sure the site does not lose functionality.

sling-shot said:
I would rather have a browser that never gives up while getting content of a webpage. I am fed up of seeing incomplete heavy webpages like that of Digit/Verge that take insane amount of time to complete loading and at the end be missing a few critical images/backgrounds.
Click to expand...

Which Browser do you use ?