theterminator said:
Its a very handy activity tracker with built in functions to read messages and make calls right from your watch. I don’t have to carry my phone everywhere if I need to make my calls, silence my phone ring, reject any calls, get a glimpse of sms/whatsapp texts/emails/app notifications. You don’t read the whole content, it only displays first 4-5 lines of the text received but you get to know from whom it came and what is its importance like I get hundreds of email messages a day which I just glance over my watch and read only those on my phone which need attention like I read the notification of the above post on my watch. Also, its user interface is designed neatly that one doesn’t think for a moment that it is a bad investment. Initially when I was thinking of purchasing it a year ago I was not sure whether it will convince me but I went for it in the fk oct sale and I’m very satisfied with this purchase. It has a serious disadvantage that after wearing it you’ll think of your non-smart watches like the biggest waste of hardware

. Like what a waste of hardware when your watch only tells time n day.
It has a very bright future as it will only get better with time.
Its not just an activity tracker but a full fledged device of its own. I think it comes with with built in GPS with a cellular /non-cellular version. I own a series 3 non cellular one. Even if I don’t take my phone with me for a walk outside, it will record the activities like number of steps/gps route covered and all and it will synchronize with the phone as soon as I return.
Click to expand...

which watch version you have and how does it track calorie count etc?

Does default lightning cable supports "fast" charging if paired with a 5V2A or higher power charger?

I think it supports but check for more evidence
T

I have a cracked back glass.. can i install a dbrand skin?
Or can anyone suggest a light back case cover ?? 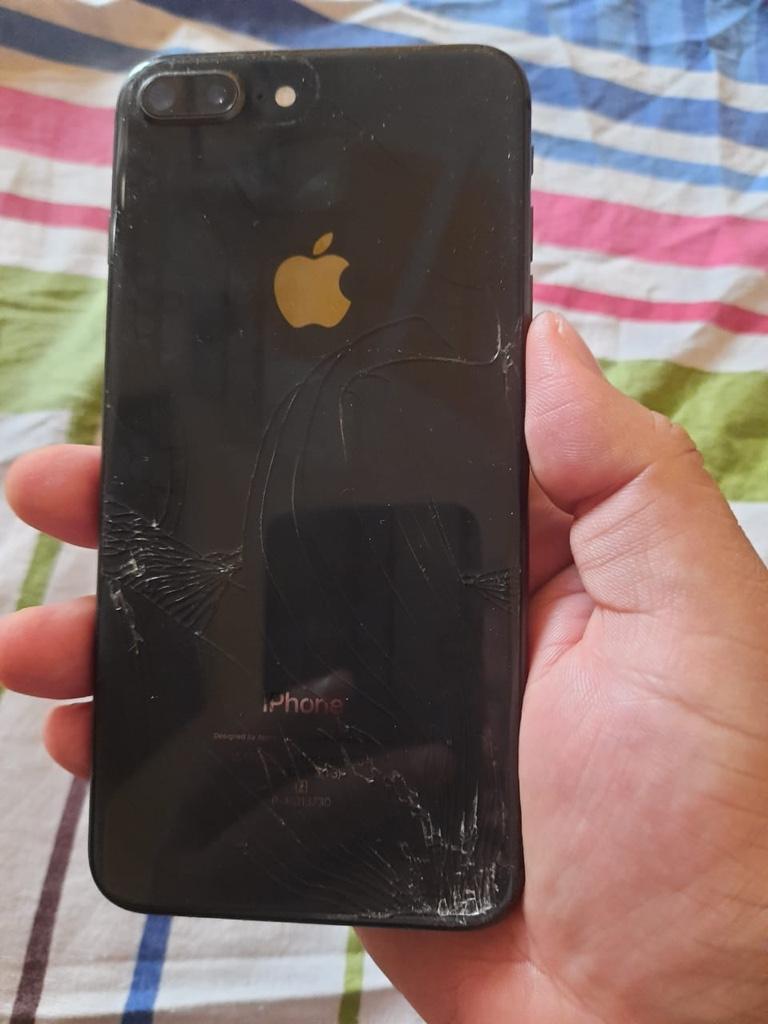 theterminator said:
I have a cracked back glass.. can i install a dbrand skin?
Or can anyone suggest a light back case cover ??

how much cost will it take to repair? and which service centre is the best in delhi/ncr?

Where is the promised Youtube 4k Playback for iPad OS 14 ?

There is no YT 4K for A12 and A12Z chip...After iOS 14 upgrade, YT app updated and enabled the option ‘Web RTC VP9‘ option for Safari‘s experimental feature....but no effect.

dissel said:
There is no YT 4K for A12 and A12Z chip...After iOS 14 upgrade, YT app updated and enabled the option ‘Web RTC VP9‘ option for Safari‘s experimental feature....but no effect.
Click to expand...

Won't the screen need to be 4k as well?

SaiyanGoku said:
Won't the screen need to be 4k as well?
Click to expand...

No need - As per iOS 14 / iPad OS 14 preview Official YT app shows / unlocks the 2160p (4K) and 1440p (2K) along with rest of option and this was applicable for iPhone as well iPad...but now after official iOS / PadOS release there is nothing - same 1080p max limitation.
For all iPad screen are capable showing more than 1080p resolution - despite of earlier promised this thing not implemented, This is a BIg Deal for user who can take advantage of the higher resolution of their tablets if not this is big deal to Apple and Google‘s VP9 codec battle.

SaiyanGoku said:
Won't the screen need to be 4k as well?
Click to expand...

iOS and iPadOS dont have that restriction any screen can play any resolution.

install usual apps which you need.
Netflix, Flipboard, Duolingo, Duet Display, LumaFusion (if u like)

Apple's iPadOS 13 carves out the iPad's operating system from the iPhone's with numerous features not available on the phone. Here's how to make the most of it.