Staff member
Admin
That means that life could also exist on Mars.

Liquid water runs down canyons and crater walls over the summer months on Mars, according to researchers who say the discovery raises the chances of being home to some form of life.

The trickles leave long, dark stains on the Martian terrain that can reach hundreds of metres downhill in the warmer months, before they dry up in the autumn as surface temperatures drop.

Images taken from the Mars orbit show cliffs, and the steep walls of valleys and craters, streaked with summertime flows that in the most active spots combine to form intricate fan-like patterns.

Scientists are unsure where the water comes from, but it may rise up from underground ice or salty aquifers, or condense out of the thin Martian atmosphere.

“There is liquid water today on the surface of Mars,” Michael Meyer, the lead scientist on Nasa’s Mars exploration programme, told the Guardian. “Because of this, we suspect that it is at least possible to have a habitable environment today.”
A visual guide to water on Mars
Read more

The water flows could point Nasa and other space agencies towards the most promising sites to find life on Mars, and to landing spots for future human missions where water can be collected from a natural supply.

“Mars is not the dry, arid planet that we thought of in the past,” said Nasa’s Jim Green. “Liquid water has been found on Mars.”
.
.
.
Click to expand...

Good news. Im as happy as when we found groundwater in 3rd try during boring for our home.

Piyush said:
Good news. Im as happy as when we found groundwater in 3rd try during boring for our home.
Click to expand...

Did you discover any alien life forms ?

No alien stuff yet. May be some 2 digits try will make it happen.
OP

Anorion said:
probably only ancient ones
Click to expand... 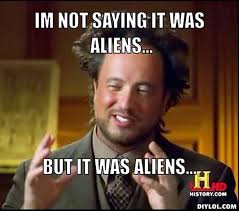 Also check out Google's Doodle for the same: https://www.google.com.sg/webhp?hl=en 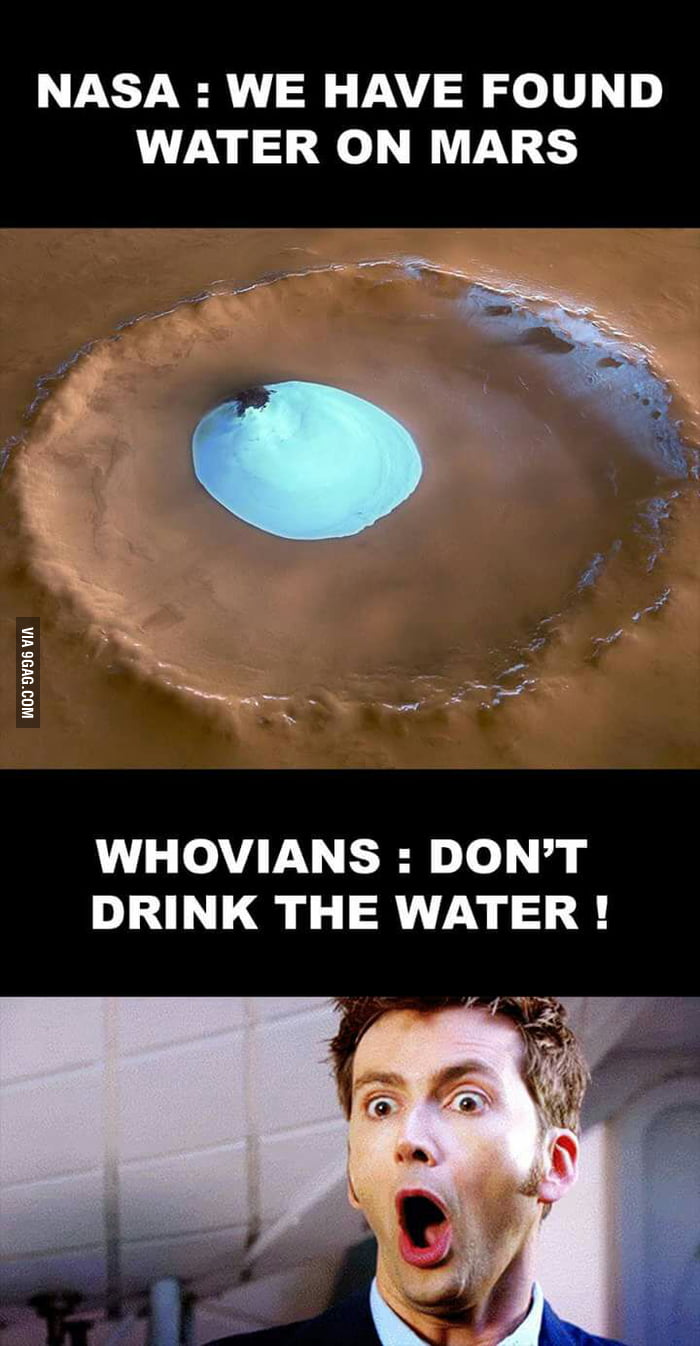 Some context? I haven't watched much Dr. Who.

Looks like the Martian rovers cannot analyze the flowing water sample because there is an international treaty forbidding such an action, for fear of contaminating the water with earthly materials.

Here?s why NASA?s Mars rovers are banned from investigating that liquid water - ScienceAlert

DeSmOnD dAvId said:
Some context? I haven't watched much Dr. Who
Click to expand...

In the bio-dome, they find the two crew members (Andy Stone and Tarak Ital): they have become infected by a water-borne virus that causes their bodies to generate copious amounts of water and become zombie-like in movement. The virus is intelligent; it attempts to infect the others through the already-affected crew. Another infected crew member, Maggie Cain, is put into quarantine. Adelaide and the Doctor return to central control and the base is sealed. Studying the infected crew member, the Doctor and Adelaide learn that the virus desires to go to the water-rich Earth, an event they must not allow to happen.
Click to expand...

but how they are so sure, that its water, it may be some other liquid also, our human knowledge is only limited to what we have seen, experienced or what we have on earth and around us.

We humans think that Oxygen is the only gas all living thing require to breath, because that is what we have and what we need on earth, but that may be not necessary on other planet, they may have some superior gas or some alternative which we cant think of,

same with Water, we can be 99.9999999...% sure that water and oxygen is basic requirement of life, but still that may be limited to Earth only

what if that is not water, we dont know, and its a great thing to investigate,
OP

Staff member
Admin
You can identify any matter by studying it's emission spectrum. That's probably how NASA found out it was water. Plus it was already known that there is a lot of water on Mars, but only as ice on it's poles and as water vapor in the atmosphere.

And where there is water, there we can most probably also find life.

So it means we don't have to bring Matt Damon back to earth, all he has to do is go there and dig up a well and start foresting mats
OP

Staff member
Admin
If only it were that simple. Mars will probably take centuries worth of terraforming in order to make it habitable.