Half of India's homes have cellphones, but not toilets

Though half of all Indians do not have a toilet at home, well over half own a telephone, new census data released on Tuesday show.

These and many other contrasting facts of life have come out in Census 2011. The data on housing, household amenities and assets cast new light on a country in the throes of a complex transition, where millions have access to state-of-the-art technologies and consumer goods — but a larger number lacks access to the most rudimentary facilities.

It shows Indian society is overwhelmingly made up of nuclear families. They have ever more access to electricity and gather their information from television, rather than radio. At the same time, women are forced to rely on traditional smoky fuels to cook, and less than a third of the population have access to treated drinking water.

Releasing the data, Registrar-General and Census Commissioner C. Chandramouli said the lack of sanitary facilities “continues to be a big concern for the country.” “Cultural and traditional reasons,” he argued, “and lack of education seemed to be the primary reasons for this unhygienic practice. We have to do a lot in these areas.”

However, the data also show significant deficits in areas that have nothing to do with cultural practices or poor education. For example, two-thirds of households continue to use firewood, crop residue, cow dung cakes or coal for cooking — putting women to significant health hazards and hardship.

The data also show that just 32 per cent of the households use treated water for drinking and 17 per cent still fetch drinking water from a source located more than 500 metres in rural areas or 100 metres in urban centres.

India, the data show, is now overwhelmingly made up of nuclear families — a dramatic change from just a generation ago, where joint families were the norm. Seventy per cent of the households consist of only one couple. Indian families are overwhelmingly likely — 86.6 per cent of them — to live in their own houses, but 37.1 per cent live in a single room.

Though there has been a nine percentage point jump in the numbers of households who own a two-wheeler, 45 per cent own a cycle, which remains the primary mode of transport.

The data cast light on the changing character of the media. There has been a 16 per cent increase in the number of households watching television, but a 15 per cent decline in the use of radios and transistors. A total of 47.2 per cent of households own a television; only 19.9 per cent have either radio or transistors.

The Hindu : News / National : Half of India's homes have cellphones, but not toilets

techbulb said:
This is all because of dhirubhai ambani he made cellphones so cheap every person has it well its not a negative but it is way ahead of other aspects of india which are still developing
Click to expand...

Staff member
Admin
this was the way it was for a long time
its only in the last 5000 years or so that plumbing has been considered hygienic, or wait is it 500, or did Harappa have those water chanels?
uh open Field is good, lot more room to look around, considerably more breezy... at the same time pots are good as they mark out one place to go instead of any old spot being fair game... some places use innovative hybrid approaches to hygiene 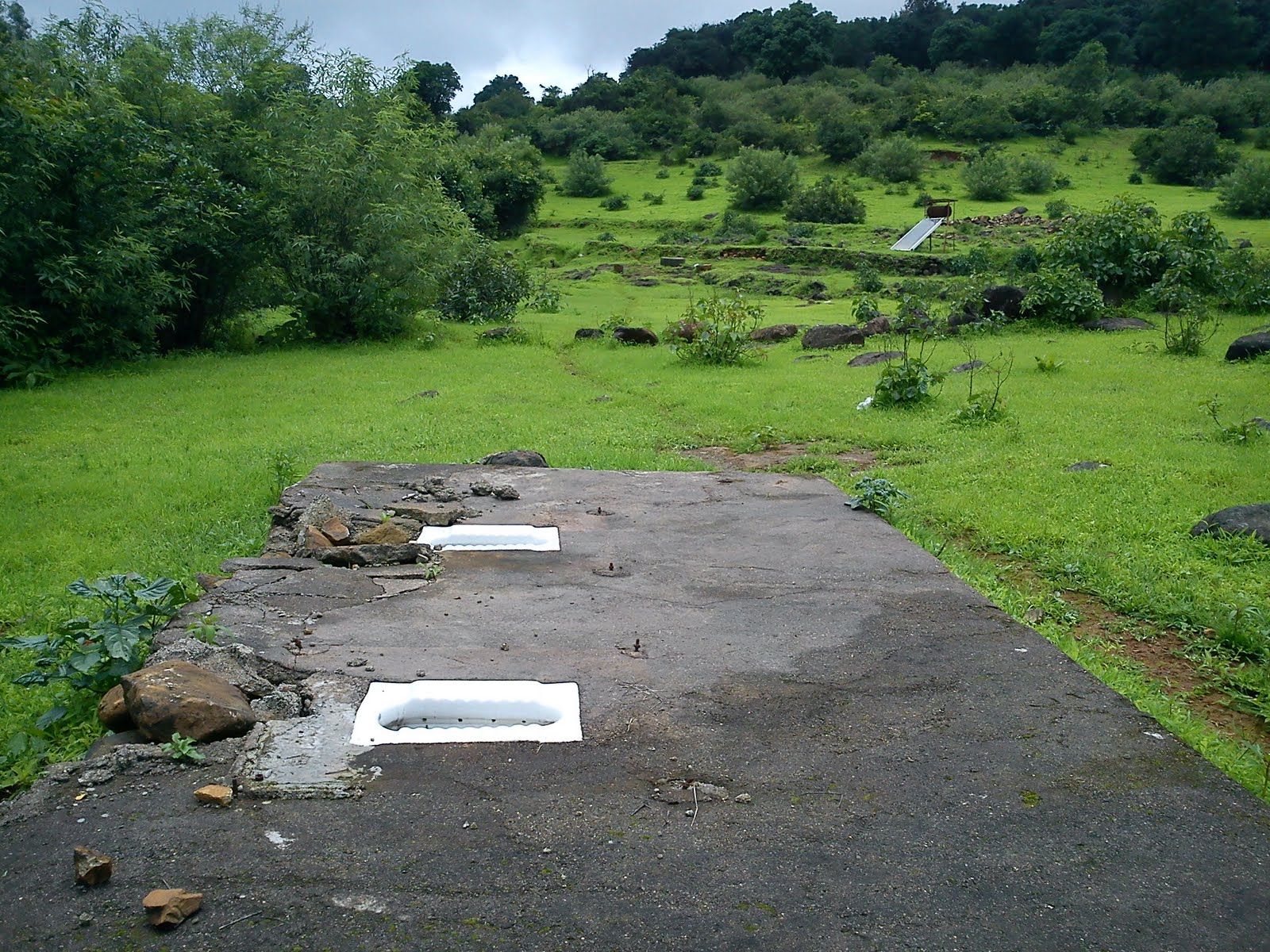 Now a days cell phones are not luxury but necessity. There are accidents, bomb blasts, travels, thieves etc etc. Our well wishers are always worried for us. Our life is much important to them than sanitation.