Sent from my Redmi Note 3
A

just few seconds later, the product is now "NOT FOUND" and the site crashed! What sorcery is this!!
Click to expand...

sam_738844 said:
Let me bring completeness in your perspective.

AMD always bets big of Future Tech...AND FAILS HORRIBLY on that bet and also in making that tech successful when that future becomes present.

Like during DX10 era it started supporting DX11, very good, then every single GPU they made had been beatn in performance, price, price to performance, performance per watts when DX11 became mainstream

Like during DX11 era it started better off with Mantle, everybody boarded the hype train, hell even it got a few stations past, then the new gen of Nvidia cards came in and completely derailed it in raw Frames per second even in games like Battlefield 4 where AMD had placed their bet on.

Like during GDDR5 era it promised to bring HBM into the world first, everybody bought their tickets on hype train again, well...this time to get a GPU which is faster than GTX 980ti for less money, what they got is an occassionally slower, similarly priced, hotter and more power hungry card that is Fury X.

And since you buy a GPU for 2-3 years at least, since you dont change once you bought a GPU following the hype, for those 2-3 years you have to justify the company you bought the card from by blatantly supporting their poor market strategies, falling stock, and cratering market penetration and vent your frustration on driver supports and how Evil nvidia is because they have a 699 USD card.

So going with something which performs worse over the year with every new driver realease from their opponent camp is purely a smart decision.
Click to expand... 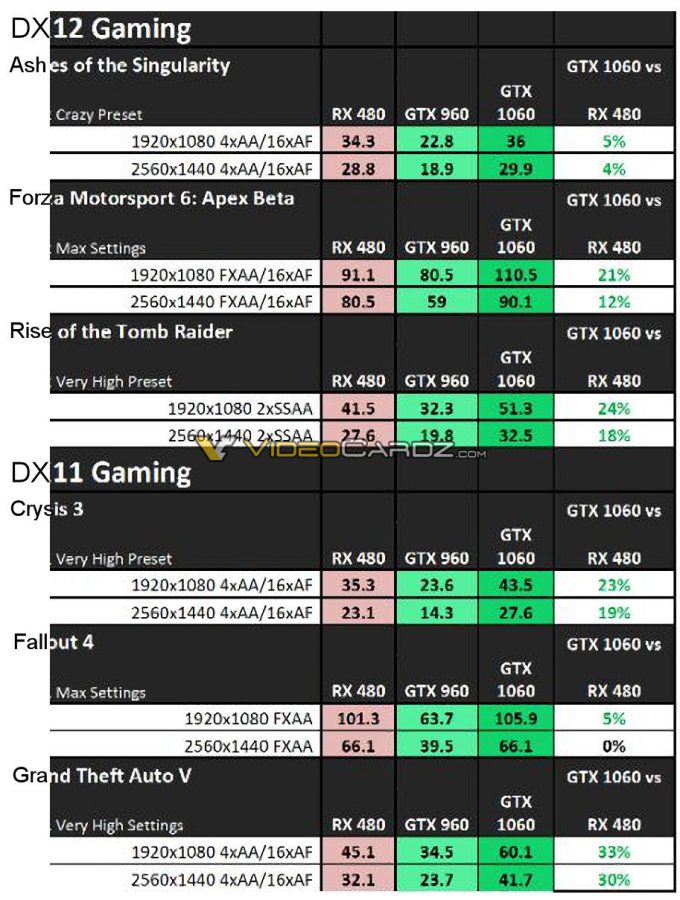 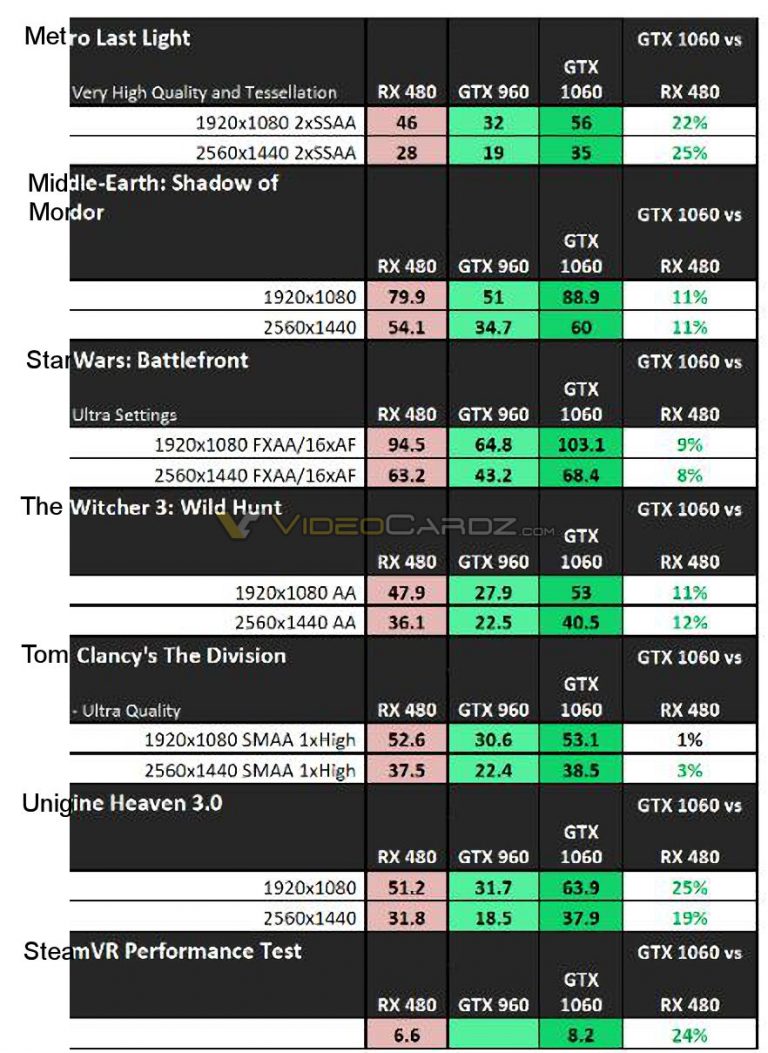 IMO better wait for some reliable source for comparison after 1060 launches properly...
A

wait SLI supported in that card?

After latest patch?
A

No it isn't, where did you read that?

anaklusmos said:
No it isn't, where did you read that?

It was there in OP of that thread so I asked

gagan_kumar said:
It was there in OP of that thread so I asked

If AMD continues this performance with DX12 then hell yes!, but AMD's track record with subsistence of their GPU performance over the time against competition is not praiseworthy. For now, 2 games out of 3 DX12 titles, they have clear lead. In future if nvidia comes up with better driver support, the game changes. But, in any case, the price of a RX480 in India MUST be taken down to ~23-25K, ASAP ....like RIGHT NAAAAOW.

Cant say about the success of SLI or Crossfire, market review says almost 80% of mid-range/entry level gaming PCs dont get CF/SLI setups, games are to blame.

All games made with idTech engine will perform great on AMD. We have to wait for new nVidia driver update for Vulkan, then the comparsion can be made if GTX 1060 is future proof or not.

Rx480 price should come down to 17k range then everybody will buy in India.

Take note, upon installing the provided NVIDIA drivers Vulkan Libraries 1.0.11.1 are installed by default from the NVIDIA drivers. We went ahead and upgraded to the latest Vulkan libraries utilizing the SDK to version 1.0.17.0, which is the latest stable version. We made sure to apply this SDK to update the libraries on all video cards tested. However, even though we have the libraries installed, it is up to the video card and game to utilize what it wants. In this case, we found on both NVIDIA GPUs DOOM uses Vulkan API libraries 1.0.8 in the game.

bssunilreddy said:
Rx480 price should come down to 17k range then everybody will buy in India.

Nvidia pricing has been OK this time. Many people who were patiently waiting are purchasing upgrades now.

bssunilreddy said:
Rx480 price should come down to 17k range then everybody will buy in India. I guess gtx1060 vs rx480 debate is settled.
We have a clear winner as far as Indian market is concerned.

Speed of the Nvidia card was never a doubt. Problem is the AMD is much more affordable(almost half price) in other markets whereas it's almost the opposite here. Hence getting the Nvidia cards for an Indian gamer is a no brainer.