No it hardly looks different from the original game, which despite what people say, i never regarded to be that visually impressive in the first place.

In fact crysis 2 and 3 looked far better than crysis 1 and even this remastered release looks nowhere as good as those 2.

The remaster looks like it was a port of the console port. They removed quick save/ quick load, leaning options, etc. 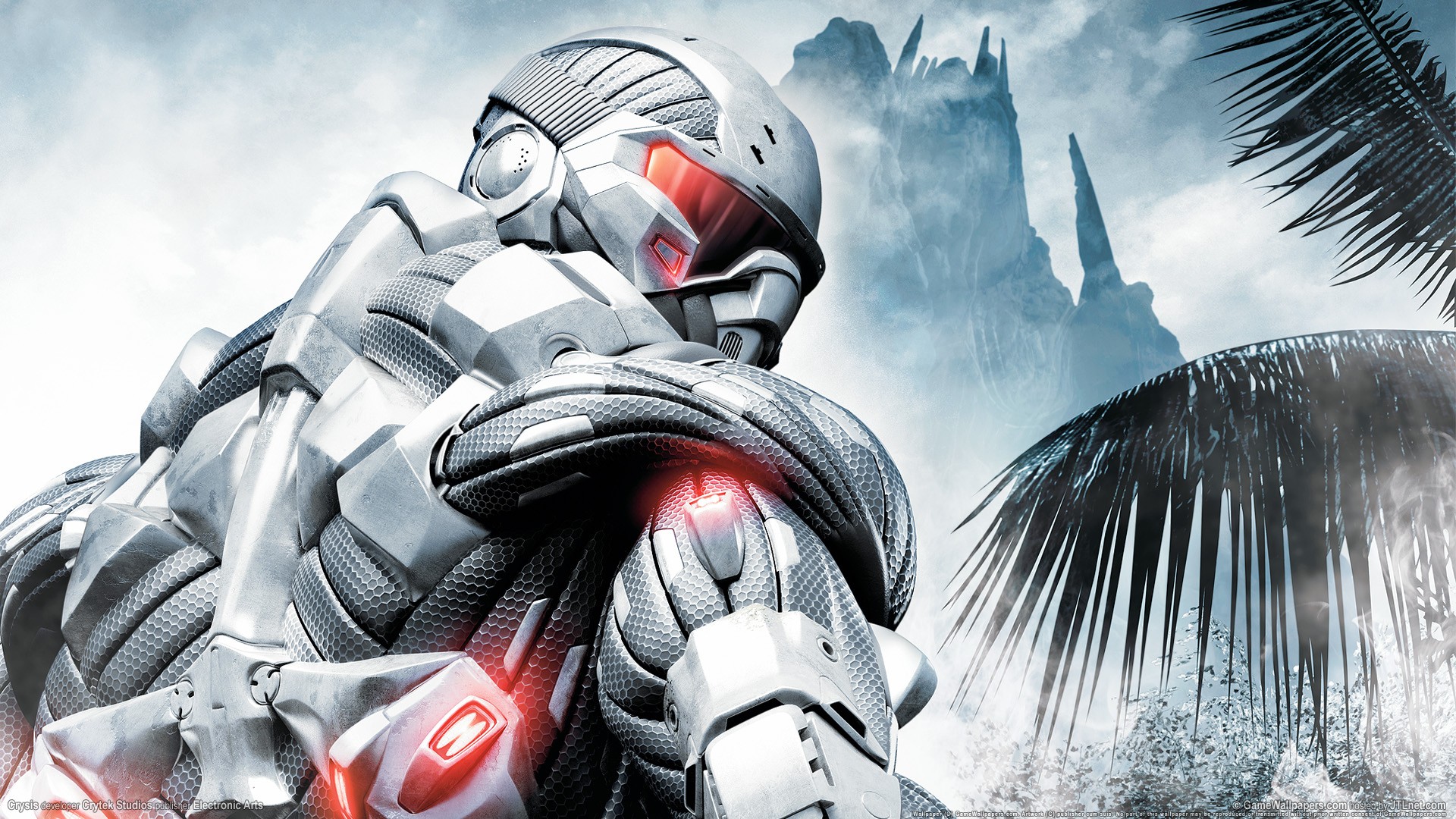 Crysis Remastered is not based on the original PC 2007 version, has worse PC controls

Before benchmarking the game, we've decided to re-install the original Crysis game and compare these two versions.

What a disappointing remaster.

quicky008 said:
No it hardly looks different from the original game, which despite what people say, i never regarded to be that visually impressive in the first place.

In fact crysis 2 and 3 looked far better than crysis 1 and even this remastered release looks nowhere as good as those 2.
Click to expand...

A GIGABYTE webpage meant for redeeming the RTX 30-series Watch Dogs Legion + GeForce NOW bundle, lists out eligible graphics cards for the offer, including a large selection of those based on unannounced RTX 30-series GPUs. Among these are references to a "GeForce RTX 3060" with 8 GB of me... 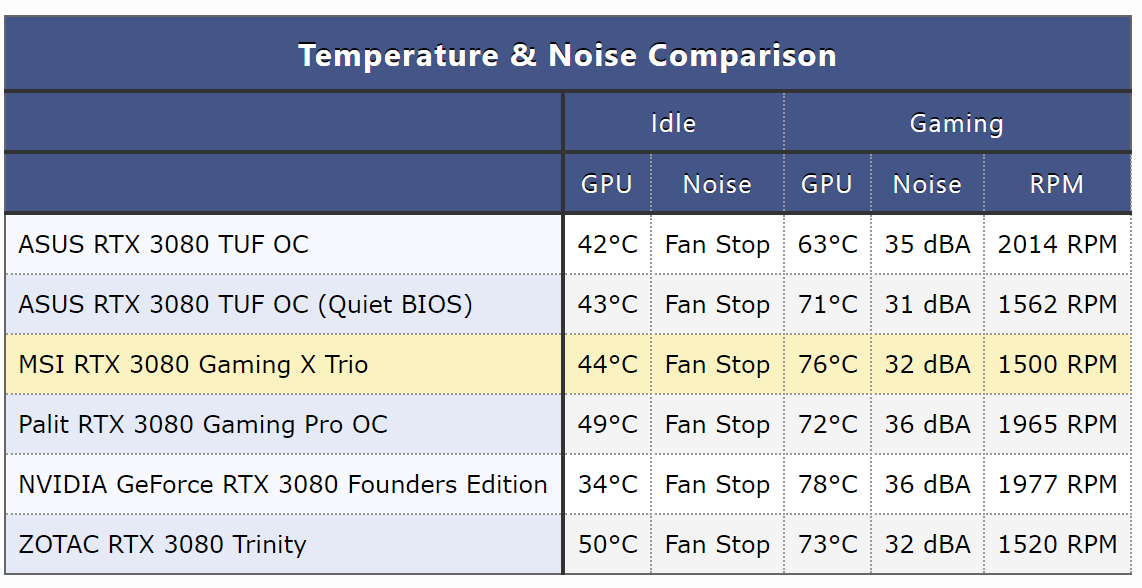 Igor's Lab has posted an interesting investigative article where he advances a possible reason for the recent crash to desktop problems for RTX 3080 owners. For one, Igor mentions how the launch timings were much tighter than usual, with NVIDIA AIB partners having much less time than would be...

Another reason for this, according to Igor, is the actual "reference board" PG132 design, which is used as a reference, "Base Design" for partners to architecture their custom cards around. The thing here is that apparently NVIDIA's BOM left open choices in terms of power cleanup and regulation in the mounted capacitors. The Base Design features six mandatory capacitors for filtering high frequencies on the voltage rails (NVVDD and MSVDD). There are a number of choices for capacitors to be installed here, with varying levels of capability. POSCAPs (Conductive Polymer Tantalum Solid Capacitors) are generally worse than SP-CAPs (Conductive Polymer-Aluminium-Electrolytic-Capacitors) which are superseded in quality by MLCCs (Multilayer Ceramic Chip Capacitor, which have to be deployed in groups). Below is the circuitry arrangement employed below the BGA array where NVIDIA's GA-102 chip is seated, which corresponds to the central area on the back of the PCB.

In the images below, you can see how NVIDIA and it's AIBs designed this regulator circuitry (NVIDIA Founders' Edition, MSI Gaming X, ZOTAC Trinity, and ASUS TUF Gaming OC in order, from our reviews' high resolution teardowns). NVIDIA in their Founders' Edition designs uses a hybrid capacitor deployment, with four SP-CAPs and two MLCC groups of 10 individual capacitors each in the center. MSI uses a single MLCC group in the central arrangement, with five SP-CAPs guaranteeing the rest of the cleanup duties. ZOTAC went the cheapest way (which may be one of the reasons their cards are also among the cheapest), with a six POSCAP design (which are worse than MLCCs, remember). ASUS, however, designed their TUF with six MLCC arrangements - there were no savings done in this power circuitry area.
Click to expand...

Staff member
^ I think this wasn't the case, the new driver fixed it.

Vendor
So, thanks to Facebook, the linux maintainers got rid of some bindings that enabled companies like Nvidia to make proprietary drivers as kernel modules for linux. As of kernel version 5.9 Nvidia drivers are no longer compatible.

Also, Nvidia won't have a fix until the end of next month at the very least. For rolling release distributions this means breaking compatibility with Nvidia hardware if they update to the latest kernel patches.

In any case AMD is a much better choice for anyone not using Windows.

Staff member
Admin
Best thing is that AMD drivers have very good support for Mesa, something that the Nvidia BLOB lacks. Nouveau is better supported unless you require graphics heavy workloads.

Desmond David said:
Best thing is that AMD drivers have very good support for Mesa, something that the Nvidia BLOB lacks. Nouveau is better supported unless you require graphics heavy workloads.
Click to expand...

Nouveau sucks for anything that's recent-ish. I couldn't run even KDE on nouveau three years after Kepler was launched. Even as late as 2018 I couldn't use the GTX 780 on my desktop or as late as 2019 use my 940 MX on my laptop to play games.

On Linux? I haven't gauged Nouveau's performance myself. Whenever I install a new distro, replacing Nouveau (if it's preinstalled, like with Mint) with the Nvidia official driver is the first thing I do.
Last edited: Oct 23, 2020

Desmond David said:
On Linux? I haven't gauged Nouveau's performance myself. Whenever I install a new distro, replacing Nouveau (if it's preinstalled, like with Mint) with the Nvidia official driver is the first thing I do.
Click to expand...

Games is one thing, but if a literal desktop environment breaks, then you've got more fundamental issues.

Staff member
Admin
Perhaps this is only a KDE specific issue. Cinnamon worked fine on Nouveau back when I tried Mint, for the brief period I used it that is.

Vendor
RTX 3060 will likely be announced next year. However AMD will announce RX 6000 series in a few days so be patient!

NVIDIA's GeForce RTX 3070 is faster than the RTX 2080 Ti, for $500. The new FE cooler is greatly improved, runs very quietly, and even has fan stop. In our RTX 3070 Founders Edition review, we'll also take a look at RTX performance, energy efficiency, frametimes, and overclocking. 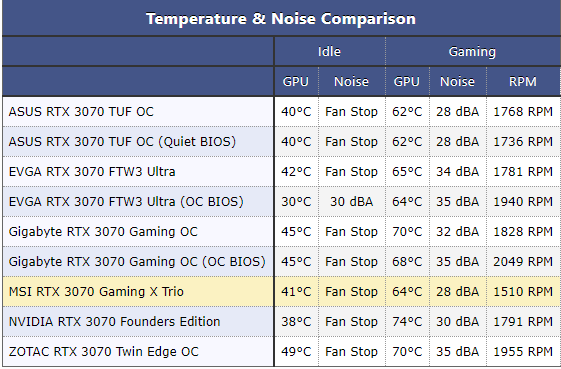