TheSloth said:
Even a Japanese person would call Invincible an anime.
Click to expand...

But we are not Japanese

How is Cobra Kai ?

Zangetsu said:
How is Cobra Kai ?
Click to expand...

I had watched S1. Typical Spin-off formula.
Did not go for S2 and later.

Some may not digest the concept but whatever it is the makers stayed true to their belief and told with conviction.
I liked.
Direction, acting is good.

Family Man 2 8/10
(Amazon prime)
Its good, a lot coherent and well thought out season 2 this time.

This is gonna be EPIC!

Why are you guys not watching 'Sunflower'?
Go watch it.

rhitwick said:
Why are you guys not watching 'Sunflower'?
Go watch it.
Click to expand...

rhitwick said:
Why are you guys not watching 'Sunflower'?
Go watch it.
Click to expand...

This is really well made. Cute and sweet story, seems more relevant due to resemblance with COVID after effect.
At times has usual dark and sad track but, the kid is super cute!

Complex and dark story. A good amount of love story too is merged very skillfully in this.

First it felt like inspired by DC's Lengends of Tomorrow, then it continued feeling same.
Marvel took core concept of LoT and spanned a new angle to it (As they always do).

But, its obvious with more budget everything looks shiny. Why only 6 episodes though?

I remember in 2018 or 2019 Netflix shared in an article that 8 is the sweet spot. Before that we used to have Web series with 12/13 episodes per season. Post that, you would rare see any series having more than 8 episodes in a season.
But, 6 is way less.

Very slow, like veryyy slow. But, deals in eerie, complex and at times disturbing and the finale deserves the warning it shows before it starts.

Family Man - 9/10
Freakin awesome. Really enjoyed from start to end. Cinematography/Drama/Action/Humor this has everything in it and Emotions too
Generally a series starts with a Bang in Season 1 and then disappoints with Season 2. But this one never disappointed with Season 2 also.
Kept the audiences hooked up to their seats and thinking. Few Surprises (I'll add in Spoilers....)

Really impressed with the Protagonist.. Srikant TIwari (Manoj Bajpayee), he did a commendable job acting as a Family Man and an undercover agent. I really loved some of the characters in the story.

1. Srikant Tiwari
2. Suchitra Tiwari (What a great acting!! and I'm really impressed how she justified her character completely)
3. JK Talpade (Great comic timing and humor in his dialogues and a great support for Srikant, the Bond between the duo is really excellent)

Dhriti has a dumb girl role and She did well

I wanted to know what happened in Lonavala....
Did Suchitra tell the Truth to Srikant when she confessed in the end ?? 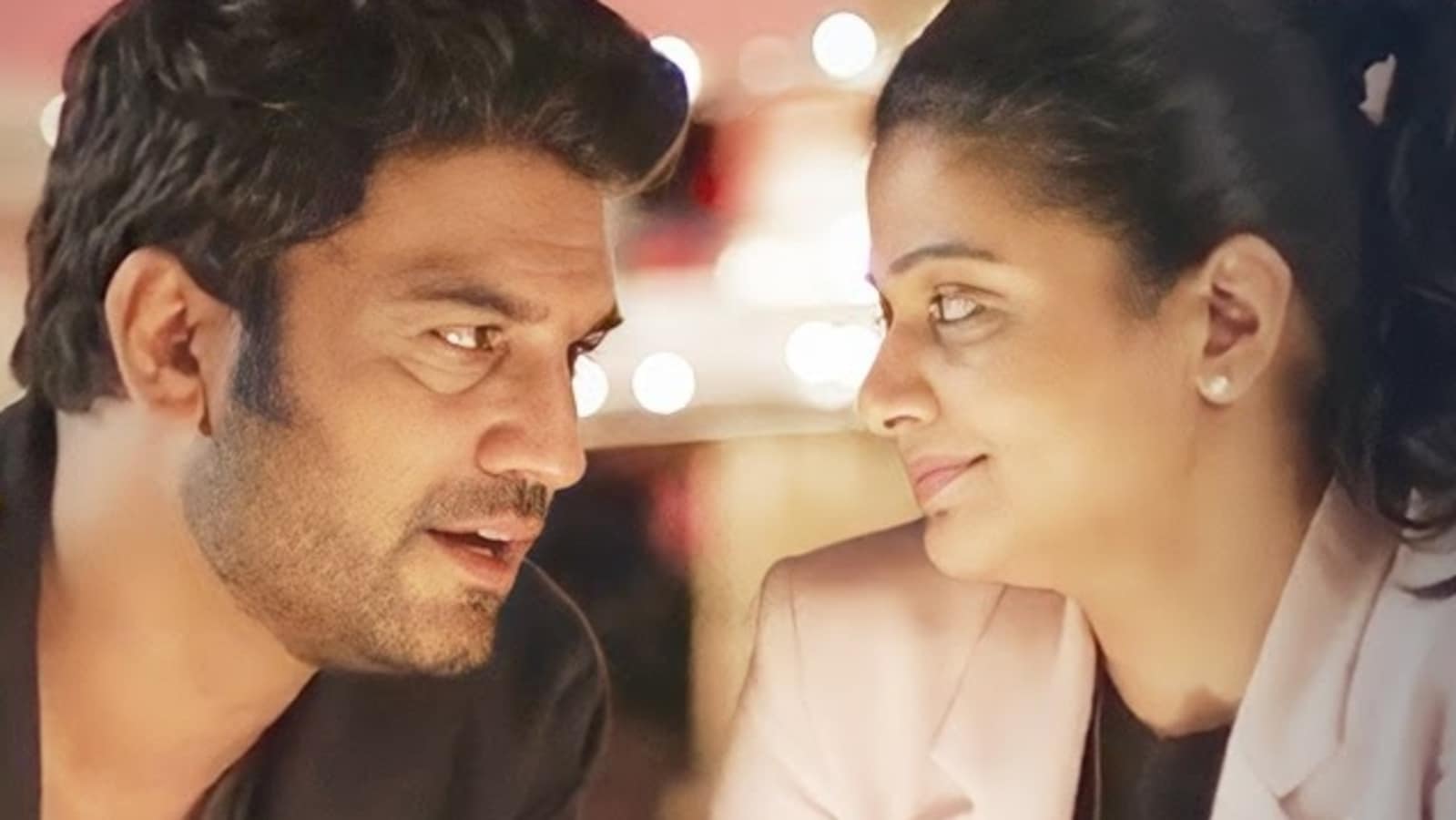 The Family Man creators Raj Nidimoru and Krishna DK have explained why they didn't reveal the answer to 'Lonavala mein kya hua tha' in the second season of the show.

www.hindustantimes.com
Eagerly waiting for Season 3.
Hat's off to the entire Family Man team for making such a great memorable series.

@Zangetsu Family Man S2 surpassed quality of S1. S1 felt a bit incoherent but S2 is more concise, tight and seems like script went through a lot of proof reading.

If not already, check out Special Ops in Hotstar. Its really really good.

Compared between S1 of FamilyMan and S1 of SpecialOps, I would give more points to SpecialOps.

If not already, check out Special Ops in Hotstar. Its really really good.

Compared between S1 of FamilyMan and S1 of SpecialOps, I would give more points to SpecialOps.
Click to expand...

No Doubt its gonna be good and to add more honey to Sugar its K.K Menon (The most talented actor in Bollywood)