Life Is Strange is an episodic graphic adventure video game developed by Dontnod Entertainment and published by Square Enix. The game's plot focuses on Maxine Caulfield, a photography student who discovers that she has the ability to rewind time at any moment, leading her every choice to enact the butterfly effect. The interactive drama game consists of five episodes and was first released on 30 January 2015. Life Is Strange is available for Microsoft Windows, PlayStation 4, PlayStation 3, Xbox One and Xbox 360 via digital distribution. 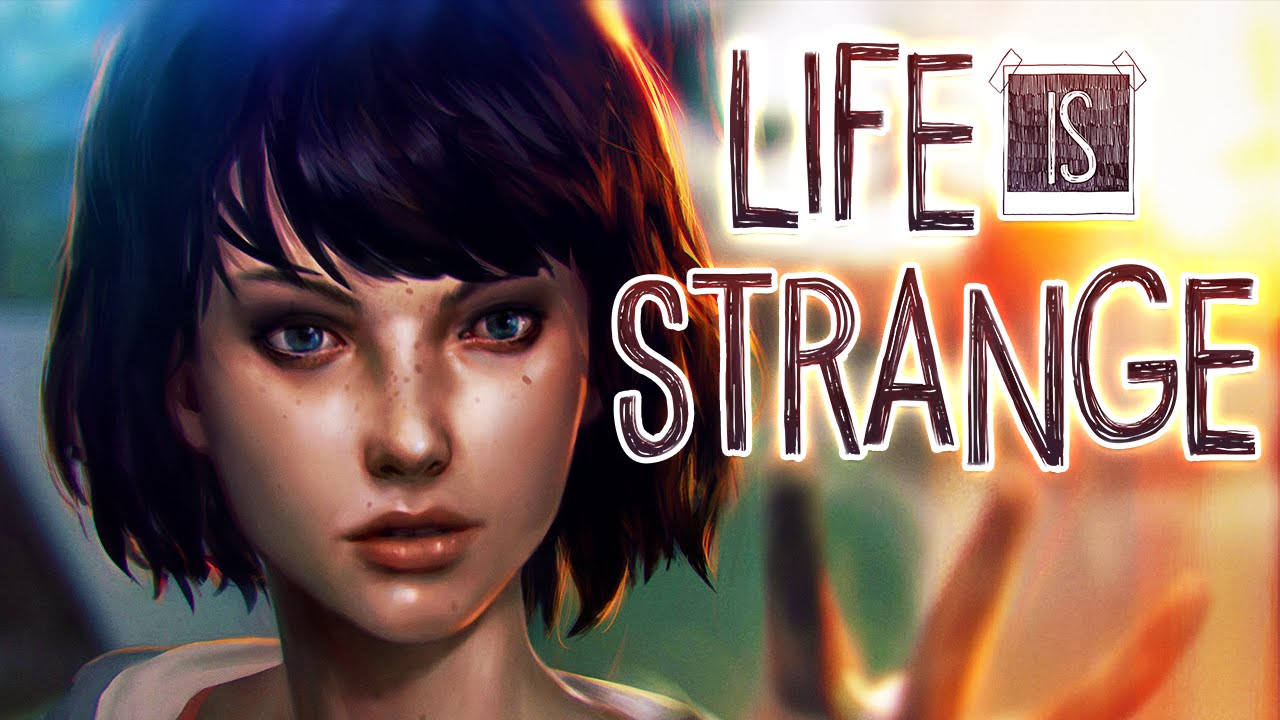 from what i know of it,it is basically an adventure game quite like the telltale games.though it seems to be more interactive,though i'm not sure about that.but overall more focus will be on story and narrative,and basically your choices.
i have heard good things about it,especially now that the whole season is out.though people are still divided i think on the quality of the story.

Staff member
Admin
I heard about this game from [MENTION=134449]aaruni[/MENTION] recently while I was discussing that it's available in the lowest price on steam. But realized that, that price is only for first episode from five.

The game sounds interesting. Time Travel is always fun, in fiction. I may just buy the first episode.
OP


Vyom said:
I heard about this game from [MENTION=134449]aaruni[/MENTION] recently while I was discussing that it's available in the lowest price on steam. But realized that, that price is only for first episode from five.

The game sounds interesting. Time Travel is always fun, in fiction. I may just buy the first episode.
Click to expand...

Yes..u can try and buy if u like the game

Finished this game a few days back . Dayumm . Cant forget . The music the feels ;-;

Staff member
Admin
So, I did buy the first episode and played for half an hour. It does seem interesting, but yet have to explore the story.

Vyom said:
So, I did buy the first episode and played for half an hour. It does seem interesting, but yet have to explore the story.
Click to expand...

The first episode is just the beginning XD. By the last episode you will have a hard time believing they are even the same game

The offer applies across all available formats (PS4, PS3, Xbox One, Xbox 360, Mac and PC) and begins tomorrow, July 21.


I thought the game was absolutely fantastic. You truly become attached to both the main characters. The soundtrack was great and the art was unique. I'm going to do another playthrough fairly soon to see what changes the story with certain decisions I'll make this time. The first episode does start slowly as they are trying to have you be invested in the characters and the story but if you're like me and need to see where a story goes from there, it definitely picks up. If you were ever on the fence about this game and never got around to buying it, I suggest checking it out now.

For some reason, the Steam pricing for the game still hasn't been updated. Probably will be updated by Pacific Standard time.

Maybe I should take out some time for this game from my busy schedule of playing Rocket League, lol.

Haven't played the game but the concept sounds nice. Also it won many awards which is a thing so will give it a try when I get time.

Greg Siegel, senior vice president of development and production for Legendary Digital, said in a press release that Life is Strange "lends itself perfectly to live-action imaginings."

"We’re proud and excited to be working alongside Legendary to realise a new version of Arcadia Bay and Blackwell Academy complete with our rich cast of realistic, believable characters and memorable events," said Jon Brooke, vice president for brand and European marketing at Square Enix.

Legendary Digital will work with DJ2 to develop and produce the Life is Strange series. DJ2 is also producing Sony Pictures’ Sonic the Hedgehog film, a live-action/CGI hybrid movie that is scheduled to hit theaters in 2018. Legendary Digital’s projects include a series of Dead Rising films for streaming network Crackle. The production companies are "currently meeting with potential writers," according to the press release.

Life is Strange, which was developed by Paris-based Dontnod Entertainment, tells the story of a high-schooler named Max Caulfield who reunites with an old friend, Chloe Price, as the two teenagers search for Chloe’s missing friend Rachel Amber. Early on, Max discovers that she can rewind time and relive certain moments of her life. The game is split up into five episodes and takes place in the Pacific Northwest.
Click to expand...

Loved this game, and I suppose a live-action take could be interesting. But I’m not sure it can survive the transition without losing so much of what made the experience special to begin with.

The story wasn’t really good enough to thrive without interactivity, which went a long way toward making it feel more personal and immediate. So long as they don’t get too caught up with what worked in the game during the adaptation I’ve no doubt there’s a lot of great potential here. Games are games and television is television, make it work for TV first.
You must log in or register to reply here.
Share:
Facebook Twitter Reddit Pinterest Tumblr WhatsApp Email Share Link
Top Bottom