Ramya Ramaswamy said:
Honor has always been the best in giving Classy & premium smartphones . Camera setup in Honor 8X really impressed me a lot - The super slow mo capture feature,AI Capabilities &16MP selfie camera first budget smartphone from honor with Kirin 710 processor Everything seems to be perfect at an affordable price of ~15K
Click to expand...

Glad to hear your support, Ramya, Honor 8X might be next for you.
H

Raiz Iqbal said:
I was checking out for replacement for my Samsung galaxy s6 which is already 3 years by now. The requirement is mid range smart looking phone with good camera and descent battery life. I think honor 8x is well put together phone in all aspects, which is great looking with that xtraordinary design.Eagerly waiting for it . Hope it comes with the right price tag.
Click to expand...

You were ready for bigger and better things
H

Chetan dighole said:
Well honestly I never bought any honor smartphone because I never trusted on it. But I'm getting good response from my friends who have honor. I will like to have my hands on the honor smartphones in future
Click to expand...

lakkoji satish said:
I never bought an Honor phone, but I found Honor phones have a great look, display. But the brand needs a powerful processor for mid-range mobiles like Snapdragon 636 processor, which is the only drawback. In the present market, it completely depends on kirin 659 which is found to be far behind the competitors.
Click to expand...

Hello lalloji, actually, the processor of Honor 8X is Kirin 710, hope you will like it

Started with Honor 4X and continued all the way using 6X and 7X till Honor 10 really love the build,battery and camera quality of the devices.

In 4X I liked the battery and camera those were the days where smart phone mobiles are being penetrated to India and 4X gave good value for money its battery used to last more than a day and camera with 16MP gave good photographs for its range.
It's still rocking and easy to use so gave it to my dad to use it.

6X has a Smart Dual Lens Camera which helped to capture good memories its has a solid build and battery life was good it was one of the leading model in the budget segment.It is getting two year plus monthly software updates.It has got Oreo beta in china hoping it to be rolled out in India.It was good customizable device and easy to hold in Hand. 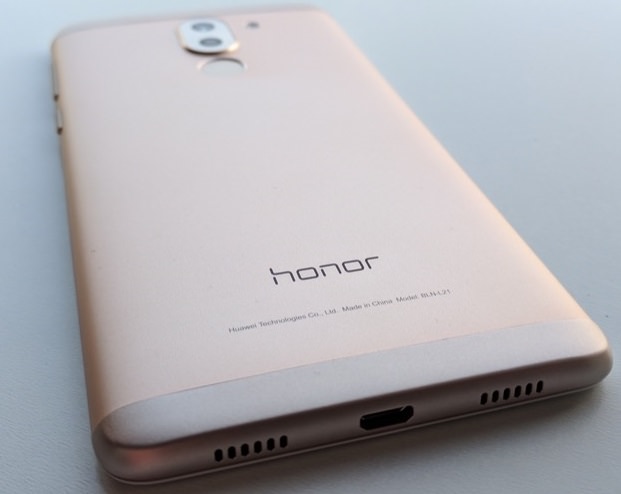 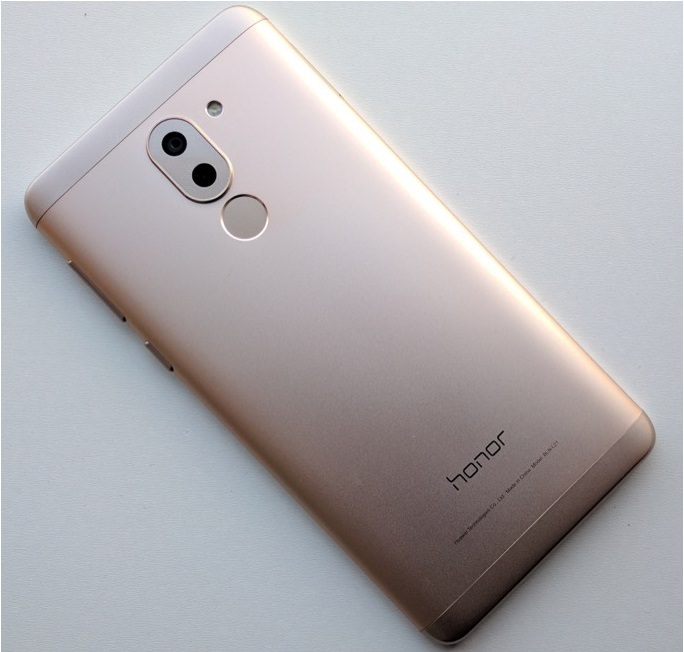 7X's full-view display and screen to body ratio where its plus point for that prize segment. Used it only a few days before giving it to my cousin and upgrading to Honor 10. But like the build and color of the phone.

I have three expectation for the 8X those are wireless charging, front facing speakers and better optimized camera modes . As the other current models have dual Volte, and GPU Turbo I am sure they will be included in this model.

I am fan honor I had honor 6 now I have honor 9n. Because of its build quality ,styles ,emui

Honor said:
Thanks for your information, SaiyanGoku.
The Honor 8X and Honor 8X Max are available in China exclusively by now, a global launch of the phone will be next month. As such, there would be discrepancies between official information and information online. We would request you to wait for the global launch to ascertain the same.
Click to expand...

You do realize that the bottom chin and the ugly notch top would easily make up for 10% STB ratio?

Raiz Iqbal said:
I was checking out for replacement for my Samsung galaxy s6 which is already 3 years by now. The requirement is mid range smart looking phone with good camera and descent battery life.
Click to expand...

Get a RN5 Pro or Zenfone Max Pro M1 then. Both fit these requirements well.

Navinxn said:
Thanks for your reply. Sorry for spelling the word wrong, I mean "notch". I think the notch can be hidden by software if you don't like it, they give you the option to hide the notch, not a big deal. To be fair, compared with $umsang, Honor gives good value for money. Honor 8X will give a serious competition to all mid-range phones almost everything looks good on that phone, design looks premium.
Click to expand...

Honor, is a sub-brand of Huawei & Huawei's P20 Pro (the 60k phone), has a notch & a bigger chin than Samsung flagships like S9+. They could have put the fingerprint sensor at back.

miststudent2011 said:
I have three expectation for the 8X those are wireless charging, front facing speakers and better optimized camera modes
Click to expand...

Slow wireless charging makes no sense against faster wired one.
They can't put good front facing speakers unless they get rid of that notch.

Honestly disappointed by Honor 8X. I thought finally Honor will make a good phone after taking reviews and response from customers and community but this is just a method for brand promotion.

Why are customers not important to Honor?

I have had a honour of using a Honor x series smartphone in past and it was an awesome Honor 5x phone.It has the fingerprint sensor technology even at that time which helped me to get used to as now all smartphones are having this technology.Also the battery and the storage was decent all in whole a decent phone which I have used for sometime.
And also looking forward in buying the upcoming Honor 8x as the design is super cool and the specs they are giving at the price point is worth looking for.

SaiyanGoku said:
Slow wireless charging makes no sense against faster wired one.
They can't put good front facing speakers unless they get rid of that notch.
Click to expand...

They are not providing fast charge in Indian variants they are just providing normal charger , so as an alternative wireless charging makes sense.
Front facing speakers not necessarily need to be placed in the front they can at least place them at the bottom as they placed in honor 10.

SaiyanGoku said:
Get a RN5 Pro or Zenfone Max Pro M1 then. Both fit these requirements well.
Click to expand...

Zenfone Max Pro M1 camera is not that excellent it's just moderate it need to be improved a lot.

Am I the only one who doesn't like any other UI that stock? What's Honor offering in DAC/Amp department?
A

I have been big fan of Honor X series phone.
Honor 8X has lot of advantages.
A

I don't know about others but I just love the screen size ,definitely my kind of phone .Perfect for my games & Netflix & Amazon prime.But one think I have to say I am not a big fan of notch.
You must log in or register to reply here.
Share:
Facebook Twitter Reddit Pinterest Tumblr WhatsApp Email Share Link
Top Bottom