At Rs 90 lakh, another Nano for the skies

agine buying an aircraft for the price of a high-end Mercedes Benz car. It has been happening quietly, and the trend is catching on. The price tag can be as low as Rs. 70 lakh.

As the number of billionaires multiply in the country's fast-growing economy, Western aircraft makers are lining up to sell flying machines to individuals, clubs and companies in India. But by and large, they remain the zone of hobbyists, and not in the commercial run.

German plane maker Flight Designs has just launched through its Indian distributor Carver Aviation a two-seater turbo prop plane CTLS for Rs 90 lakh inclusive of all costs, and with it an airworthy certification from the Directorate General of Civil Aviation (DGCA).

"Over 1,000 CTLS planes have been sold across the world so far and it is one of the safest planes in its category," said Sanjiv Bhatia, CEO of Swank Aviation, which is marketing the plane in India.

"We have approached over 150 prospective buyers and plan to sell 12 to 20 planes this year." The CTLS costs more than the cheapest Cessna C-162, which industry sources estimate has an Indian price of around Rs. 70 lakh. There are 200 Cessnas in the country.

So , guys How many are planning to buy this Aircraft ?

Staff member
Not me 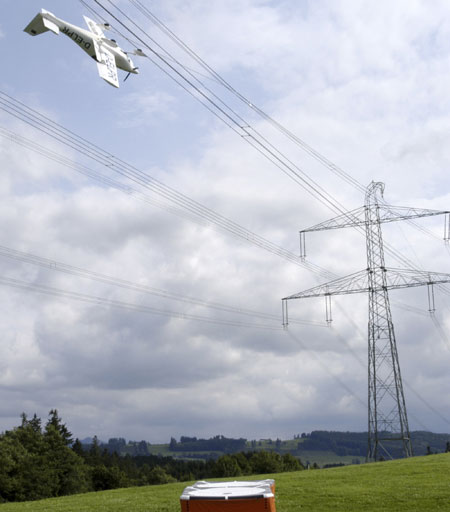 Staff member
^ those are speed breakers.
A

lol they are speed breakers indeed

Why pay 90 lacs if you can get a Hansa 2 seater aircraft developed by NAL here in India by paying half the price. Each Hansa plane costs between 40-50 lacs and are manufactured in India itself.

sabret00the said:
Why pay 90 lacs if you can get a Hansa 2 seater aircraft developed by NAL here in India by paying half the price. Each Hansa plane costs between 40-50 lacs and are manufactured in India itself.

and they seat more people

no way i m too afraid of speed breaker anyway (both air n on road) !!