Staff member
Admin
This is one interesting story...

E-commerce sites goofing up your orders is not new! But, this one is really hilarious – Mumbai's Laxminarayan Krishnamurthy had ordered a Samsung Galaxy smartphone on Snapdeal.com. But, instead of the phone, he received... a Vim Bar in the package. Yes, you read it right.
An enraged Laxminarayan posted images of the package on Facebook. As expected, it quickly went viral on the social network with a number of users sympathizing with Laxminarayan and seeking apology from Snapdeal. So far, the post had over 20,634 shares. 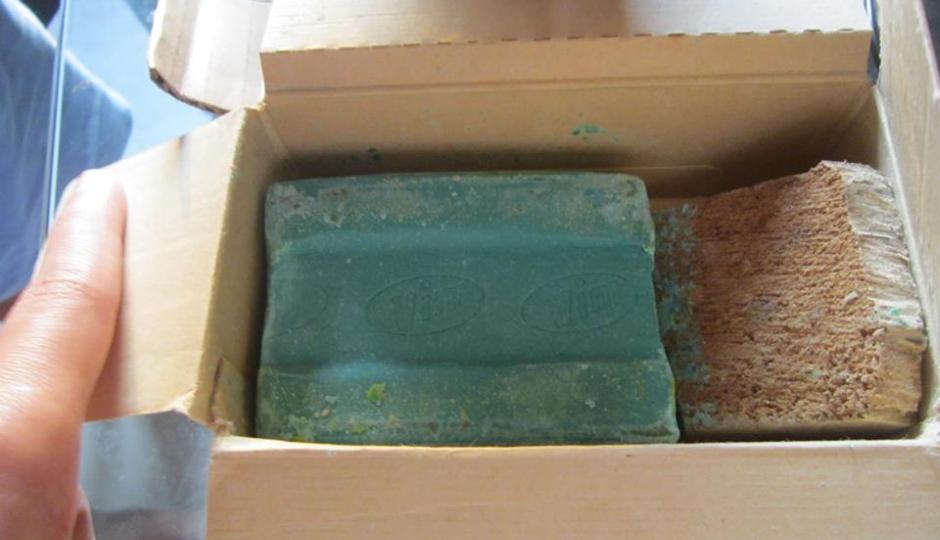 Almost a week later, Snapdeal tendered apology and refunded full money. “The good news is that Snapdeal have refunded the full amount of money paid by me. Their media in-charge contacted me through phone and apologized for the goof up,” wrote Laxminarayan in a post.“As the company said that the courier is also involved, i suggested the company should have their own courier service which they said they are implementing in a couple of months. I also suggested that a process should be put in place where the goods sold should be inspected by snapdeal as to their quality , genuineness, and that they are in working order. The company assured me that they are going to implement such process soon and put their entire online retailing to international standards,” he added.
Meanwhile, HUL (Hindustan Unilever Limited), the company that makes Vim Bar, did the unthinkable. The company delivered the same mobile phone the customer had ordered along with a message : “The pictures you posted online show that our brand was used in this incident. Vim is one of our iconic brands with some great consumer franchise. We felt bad about it, not to mention what you went through. Here is a small gesture from our side to cheer you up.”As expected, an elated Laxminarayan said on Facebook: “Thanks to the Hindustan Unilever Mumbai for graciously presenting us with a #‎samsung core duo mobile and #‎vim liquid soap bottles.I had been wanting to gift this mobile to my wife during the snapdeal diwali bumper sale.Cheers to the #‎snapdeal #soapdeal issue which has been hitting the headlines across people who relate with this issue of ordinary people like us — feeling excited.”

As said above, e-tailers goofing up your orders is not new. Visit any e-tailers' social media page, complaints and grievances are in abundance. Remember our Flipkart screwed me over story? Seems, e-tailers are yet to improve on this front. However, we can take out a few positives from the latest incident:Social media has emerged as powerful platform, helping customers speak out about any issue they face. Customer service has improved, though not in the best state. Focus on improving delivery system has grown.
Click to expand...