Well royal enfield has done something surprising! They have almost eliminated every problem they had in their previous models. The bike does not vibrate even crossing 100 you can do 120 easily! Moreover it comes with a 650cc engine with lots of power and torque as compared to its weaker previous models.

It will be priced within 3-4 lakh range max & will give serious competition to similar cc bikes from other companies which are priced more.

Below is the Interceptor 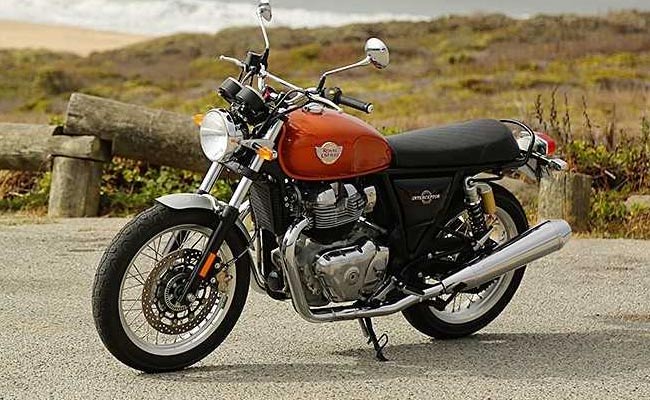 Below is the Continental 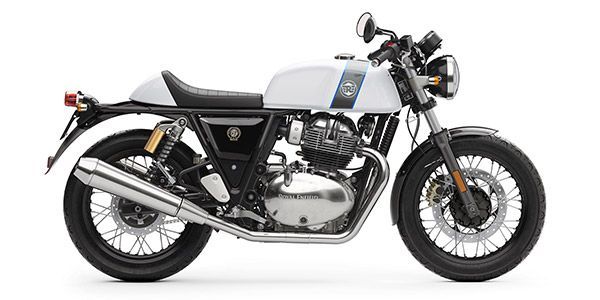 One thing which still haven't changed is the shitty look. It seems they didn't had the budget to design something attractive.
OP

bookings are going on but delivery dates are very late. will take few months.

My friend is looking to buy an Enfield. Have suggested these but his budget is below 2 lakhs.

sling-shot said:
My friend is looking to buy an Enfield. Have suggested these but his budget is below 2 lakhs.

Can I suggest anything else?

Sent from my G8342 using Tapatalk
Click to expand...

Dude look at my JAWA thread. I generally don't suggest Enfield to people mainly due to its very very poor service centers. Youtube and net is filled with it.
Any Enfield below the mentioned models (above) mostly have problems which people (or fanboys) ignore, the main being vibrations.
at higher speed say near 100km/ph it vibrates so bad that you cannot see anything in the rear view mirror.

If you friend is an Enfield fan and do not want anything else then ask him
What will be the main purpose for his bike? I mean will he use it for long distance travels like more than 100km or only for short distances?
If short then any models will do but I will recommend the classic 500 & the classic desert storm or the squadron blue. I would not recommend the Thunderbird or the Himalayan as I have seen people suffering more with these series, mainly the Himalayan.

But do remember the bikes I have recommended doesn't have ABS in their standard models. Some of them do come with ABS which will cost a little above 2Lakhs maybe 20-30k more.

If your friend is interested to go outside the Enfield brand then there are far better options.
Last edited: Nov 28, 2018

I conveyed this to him. He says he will wait another few months and see the Jawa as well as the new launches and then decide.

He was also put off by the rude/careless attitude of the guys in the local Enfield showroom.
Last edited: Nov 28, 2018
OP

I would suggest Bajaj Dominar 400 instead. Its the best bike under 2Lakh price segment and comes with new features too. If your friend likes sporty looks then TVS apache RR310 is there. The only drawback is it has ugly looking display unit which you may ignore. Its prices at 2.3 Lakhs.

If your friend is comfortable to go below 200-300cc then there are many other options too Suzuki Intruder 150. Though some people likes the way it looks some don't but its not a bad choice either. 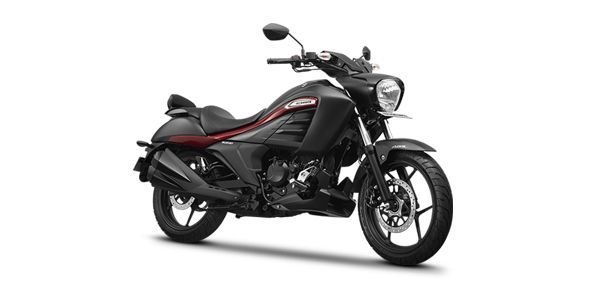 Then there is suzuki gixxer SF & SF Fi..etc etc but for Royal Enfield I would only recommend Intruder 650 and continental 650.
Last edited by a moderator: Nov 28, 2018

New GSX-250 launching next mid year. Take a look at Avenger if you like cruisers.
OP

Why avenger? Dominar even costs a bit lower than his budget and he gets all the features too. Dominar beats all. Its the bajaj's top of the line model. It can be used as a cruiser too.

Staff member
Admin
I am not sure why I don't like Interceptor. Maybe I don't "classic" looking bikes.
And Continental looks like a police bike of some country.
OP