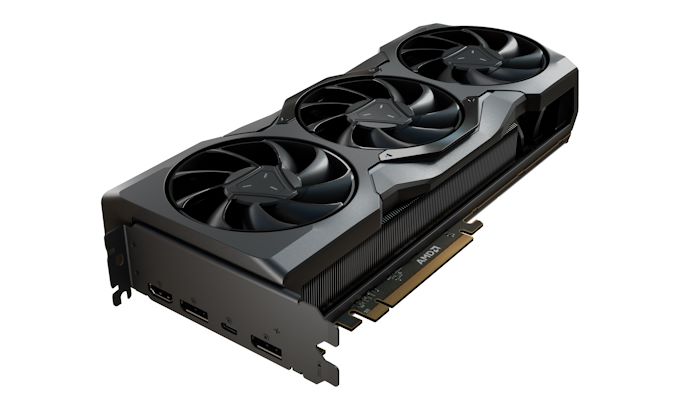 Well, looks like AMD is following Nvidia in their confusing naming. A 100$ difference, but at a cost of 4GBs of VRAM? Same thing happened with the RTX 4080 12GB vs 16GB controversy (RTX 4080 12GB was a big compromise in other areas as well), but it seems that AMD took notes and named this as XTX and XT. Anyway, 20GB of VRAM is still plenty enough for gamers, and we'll have to see 3rd party tests to see what sets the XTX and XT apart.
OP

Staff member
Admin
Let's see how it does in benchmarks though. I think AMD has a good opportunity to one up Nvidia given that Nvidia is experiencing the "cable gate" controversy.

Extrapolated numbers put 7900XTX at 10% lower performance than 4090, which is great. But considering AMD didn't mention that, let's see how it fares when reviews are out.
AMD's RX 7900 XTX is 10% slower on average versus RTX 4090 according to extrapolated preliminary graphs