Had purchased VU TV in November 2018, since then I have had so many issues with my android 4k TV.

1.The Bluetooth remote being disconnected again & again.
2.Casting Issues.
3.Auto TV start Issue.
4.TV starting in the Safe Mode
5.Certain buttons on the remote wont function like the home and back button.
6.Too much backlit bleeding at the corners (Photo attached, its difficult to capture the backlit bleeding on phone) Backlit bleeding is visible not only in dark scenes but also in bright scenes.
7. And many other software clitches. 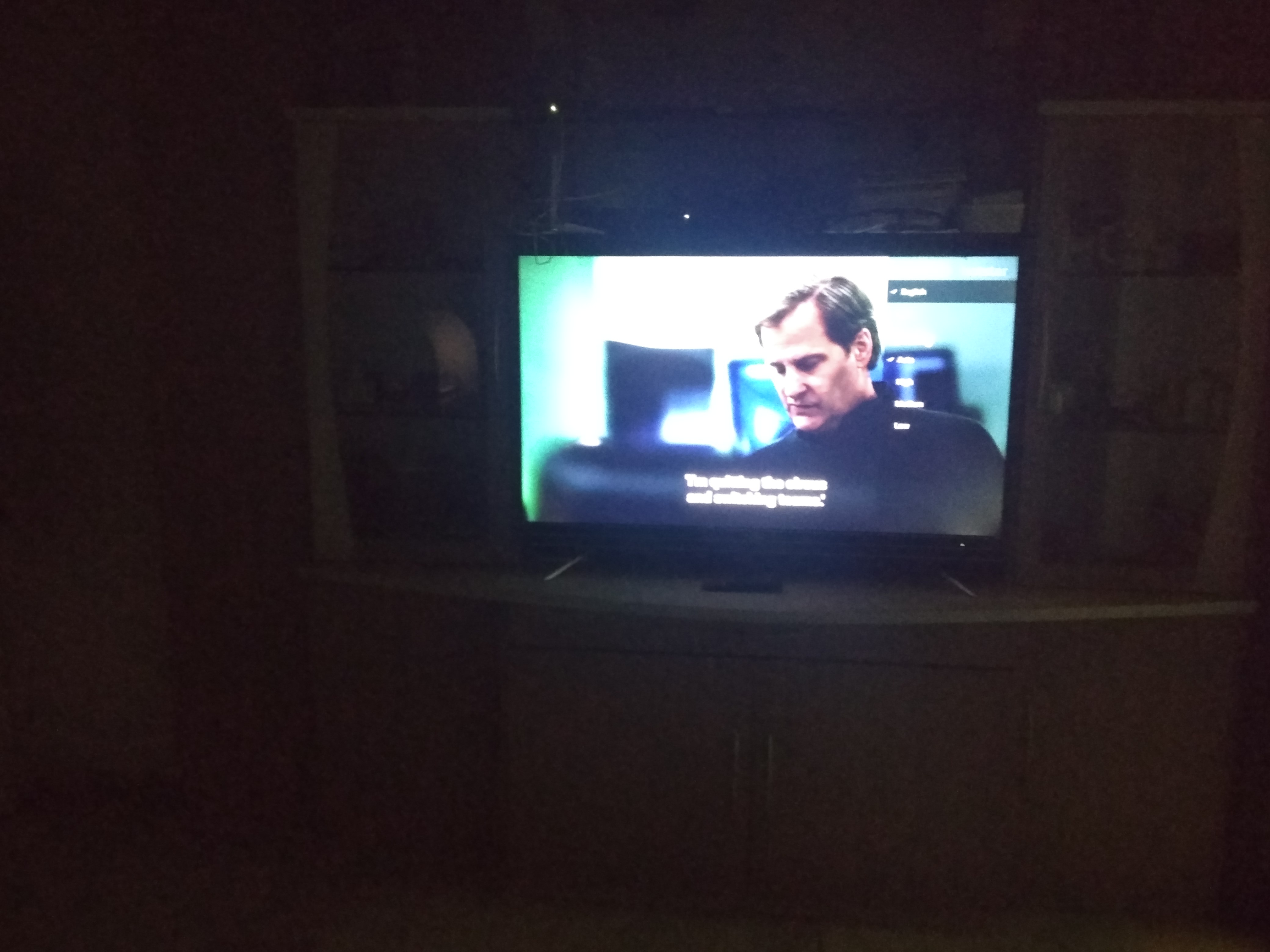 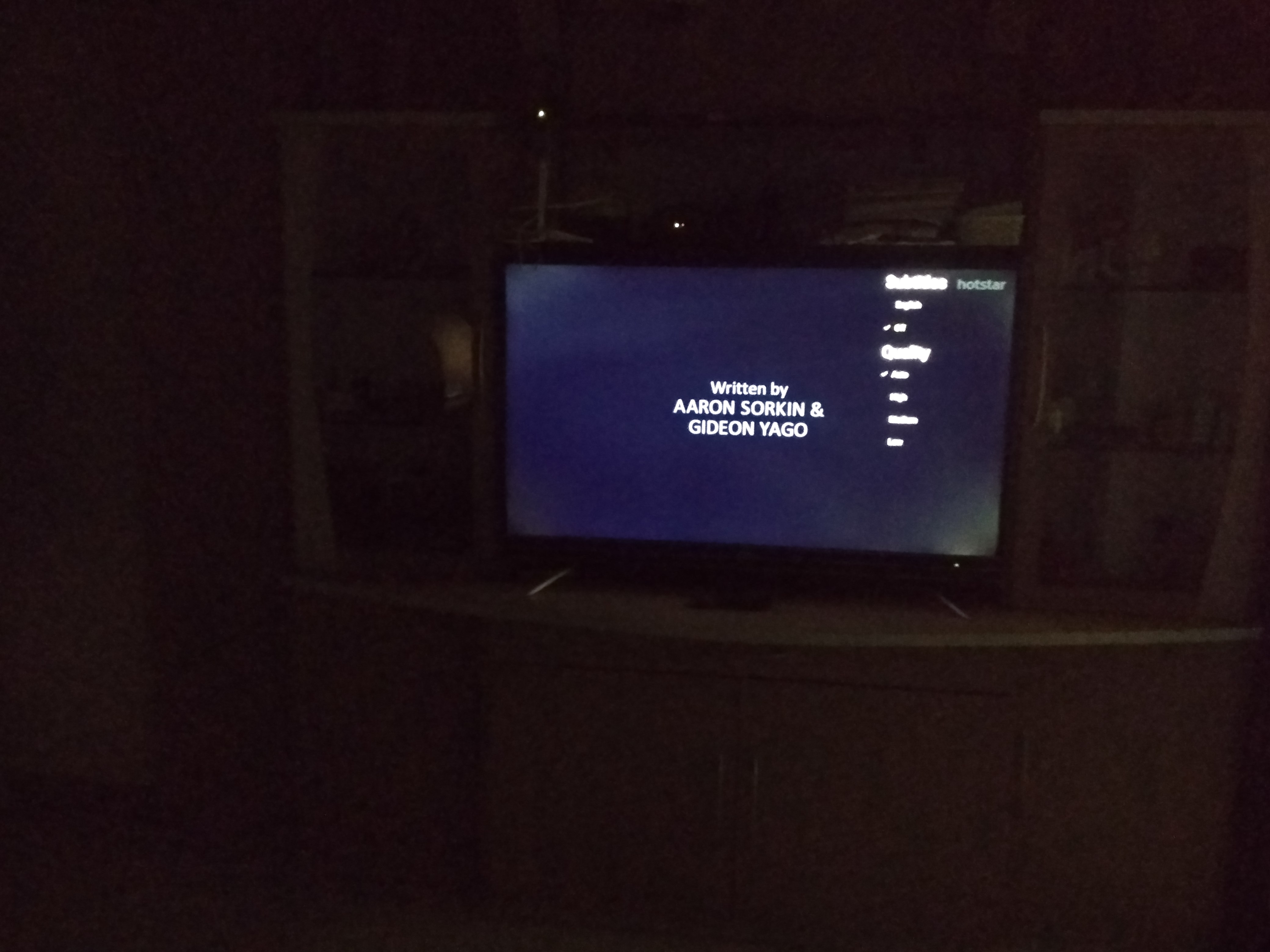 The service engineer has visited my place 4-5 times since then, the standard solution they follow is just reset the TV or reinstall the android software, the TV works fine for sometime but later on it starts giving me multiple issues mentioned above.

Out of the above visits i was once told that there was a problem with the motherboard and replacing it would solve the problem, I also asked them whether the motherboard which is being replaced is a new one to which they replied yes, when the service engineer visited me, the board looked old when I asked the service engineer if the board was a new one I was told that the board was removed from one of their display TV's in their office which had the same model and not a new one, even after the board being replaced i'm still facing the issues, during the last visit i was promised by their co-ordination executive Ms.Kiran that this would be the last time the service engineer is visiting me and if the problem is not solved even after this visit, TV will be replaced and i would be given a new TV.

1-1.5 months from then I am again facing the issues, Mr.Kiran has now denied to replace the TV stating that the service engineer will just visit me again and see what is the problem and fix it, i mean they replaced my new motherboard with an old tv lying around in their office and my TV is still giving me all the issues.

I am really tired of this, can any steps be taken towards VU, also would appreciate if someone could DM me the email ID of Devita Saraf CEO of VU India, have already obtained E-Mail id of one of the directors of the company Mr.HARISHKUMAR BHAGVANJI DESAI, or if I should escalate this matter to any consumer platform, also I know this is not a Sony or a Samsung but is this amount of backlit bleeding normal?

I mean they advertise the panel as an A Grade + panel and this is the quality which they provide to the customers.

Also attaching the link of the TV which was purchased from flipkart.

Any help will be appreciated.
W