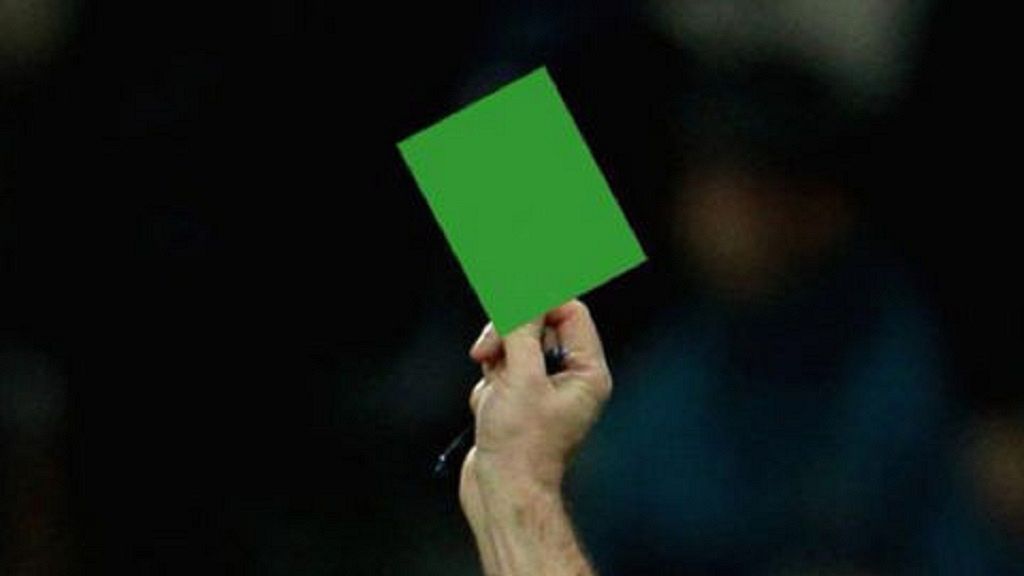 History was made in Serie B recently when the first ever "green card" was shown for good sportsmanship in the match between Virtus Entella and Vicenza.

The very first recipient of the card was Vicenza striker Cristian Galano, who was shown the green by referee Marco Mainardi after admitting that a corner kick awarded in his favour should have actually been given as a goal kick.

The incident was logged by referee Mainardi, who duly administered Galano's green card after the final whistle.

At the end of the season, all the green cards are added up and the player with the most receives a fair-play trophy.

It may only be a symbolic prize at the moment, but we really think Serie B may be on to something here.