Staff member
Admin
Other wallpapers I made :

Desmond said:
Other wallpapers I made :
Click to expand...

Wow! How are you creating wallpapers? What programs are you using?
Edit: You are using Blender, I didn't read your previous post. Sorry.
Last edited: Jun 20, 2022

Desmond said:
A KDE Plasma wallpaper I made in Blender sometime back. It recently reached 300+ downloads: KDE Plasma glassy wallpaper

Get uncompressed PNG of this from the link above.

If you are using Plasma on any distro, you can also get this by clicking on "Get more wallpapers" in the wallpaper selection dialog box by searching "kde plasma glassy" and directly download from there.

JPG preview below, I'd suggest not using this.

Staff member
Admin
Nice renders. Watching Corridor Crew makes me want to learn to use Blender myself.
So @Desmond are you learning Blender as a hobby or into career?

Vyom said:
Nice renders. Watching Corridor Crew makes me want to learn to use Blender myself.
So @Desmond are you learning Blender as a hobby or into career?
Click to expand...

As a hobby lol.

I already have a full-time job. I only use Blender in my spare time.

It's not very hard to learn but it's kind of vast.

Even Captain Disillusion uses Blender. All the effects on his videos are made in Blender. He even gave a talk on Blendercon in 2018:

Staff member
Admin
Here's the .blend files if you guys want to render or remix the wallpaper yourselves:

Everything is released under CC BY-SA 4.0 license.

I am currently working on an Ubuntu wallpaper but because I am lazy I don't know when it will be done. Here's a WIP: 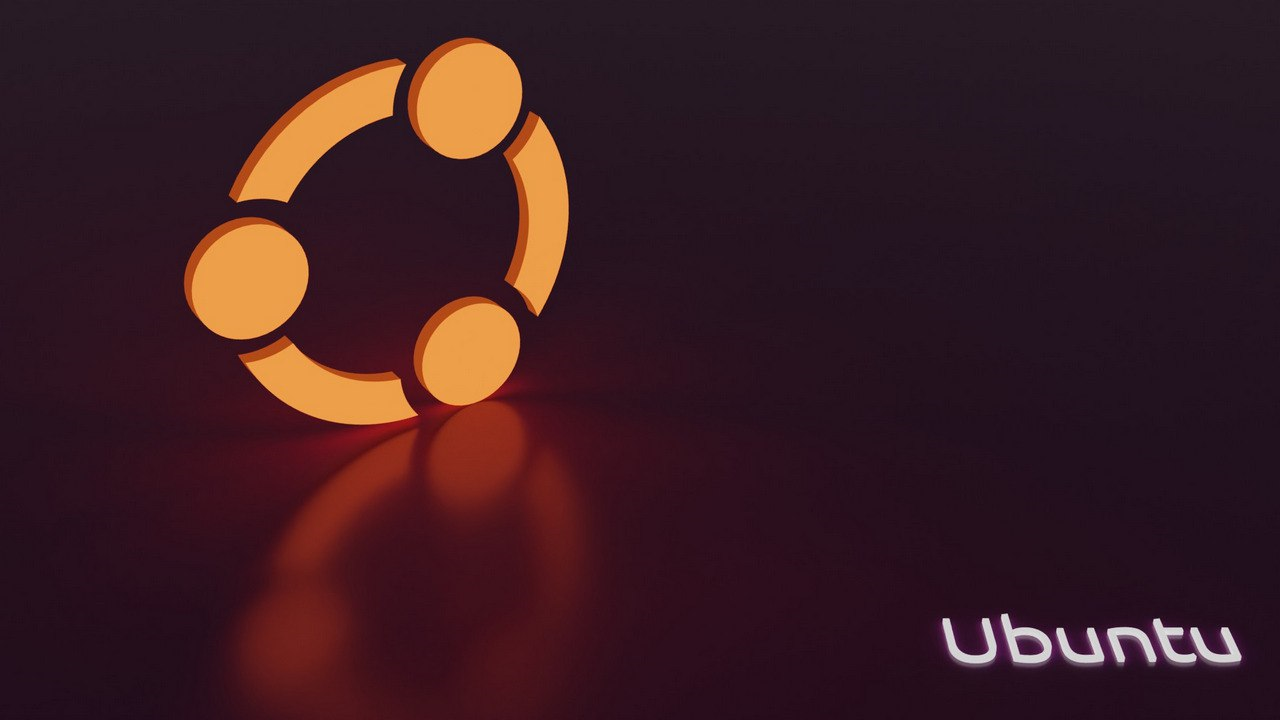 I once learned Blender to create Animated 3D intro text effects. Once mastered you can create Pixar level animation in Blender. In fact many Studios use Blender for it

Wow. Something like this would take several months to make. And god knows how long to render.

There's also this which was made by the Blender foundation:

Staff member
Admin
Well, if you haven't watched before you are in for surprise with this one: All made in blender by just one man.

K_akash_i said:
then chrome os flex is just a hype to get more consumers IMO
Click to expand...

K_akash_i said:
isnt it better to just run a lightweight linux rather than spy os?
Click to expand...

No, at least I haven't experienced this at all. I used chrome flex on my PC, and lemme say, the experience isn't remotely like running linux. The integration it has with your phone, and the slick and accessible UI it provides to its users? Not available anywhere. Granted it isn't for a power user, but I don't think its the target market anyway. It's gonna have a market of people who don't care what software their PC runs, just want a bigger screen and kb/m support to enjoy content without having to worry about wonky UIs and nightmare updates. Maybe Google will kill it(the flex OS, the chromebooks ain't going anywhere), I could see people preferring this over any OS currently in market, at least those who use windows just cause they have to. And, even if its just linux with spyware, like google says, "Those kids who are gonna grow up with chromebooks... they would want a machine they are already familiar with.", and they are sure as heck able to give themselves one even if google ain't able to give them the pixelbook they demand.

Its just chromeOS flex has no use for us guys, who are in a thread about linux in a forum.
OP

Staff member
Admin
Anyone have any idea for messing around with boot screens?
I wanted to change my Manjaro boot screen, but heard Grub Customizer can give issue on Manjaro (which is Arch based)?

Staff member
Admin
What do you need to change? The whole layout or just the background image?

For the background image, you simply need to put a PNG in the /boot or /boot/efi directory (don't remember which, will have to check) and when you update GRUB, it will detect the image and set it for your boot screen. I have tried this and I know this works.

Changing the layout is a bit more nuanced and I have never attempted it. Will have to do some R&D into this.

*en.wikipedia.org/wiki/FreeBSD
Heard that its the OS for PS5

Zangetsu said:
Heard that its the OS for PS5
Click to expand...